Tanzanian side Young Africans Sporting Club are reportedly interested in signing BDF XI players Bonolo Phuduhudu and Master Masitara. They were impressed by the duo’s performances despite eliminating the local side with a 3-2 aggregate score over two legs.

Young Africans’ officials are expected to make an official offer for the BDF XI duo this week according to multiple sources. The Tanzania based club will make concrete contract offers for the players with the view of signing them at the end of the season.
BDF XI coach Letang Kgengwenyane acknowledged his awareness of the transfer rumours concerning his players. He told this publication that although they value their players, they would never stand in their way if any deal can be struck.

However, the coach did not confirm whether or not the above mentioned players were indeed the ones that caught Young Africans’ attention. “We are aware of the speculation about our players. As a club fighting for trophies we would like to keep our best players but we would be happy for them if they also express an interest in plying their trade in Tanzania, we would never stand in their way. I think it would be good for most local players to experience foreign leagues,” Kgengwenyane stated.

The coach highlighted the side’s quality as a possible enticing prospect for any local player willing to prove themselves at continental level. “Their standard of football is higher than ours, the Tanzanian league is very competitive. That is what we picked from our tie against Young Africans,” the coach concluded.
Young Africans SC are the most successful club in Tanzania, they have won 19 league titles so far. Their last league triumph was in 2013, they are currently on top of the log this term and they are on course to add a record 20th league title. 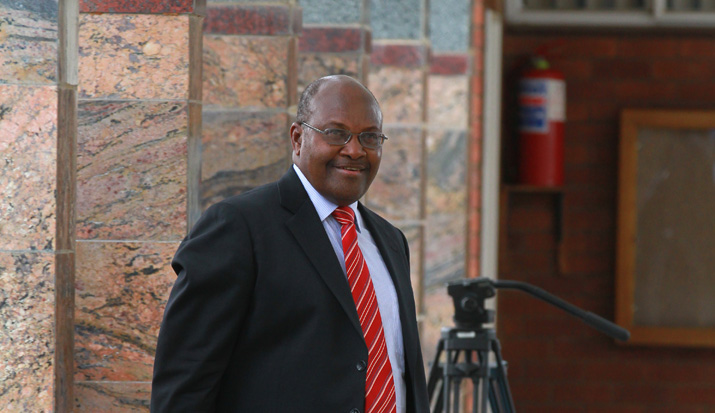