Channel O music award winning rapper, Zeus has pleaded with the media to advocate for promoters to organise more live shows in the country, instead of the usual shows that involve a backtrack. Zeus said this in an interview after the launch of his third studio album, African Time which was held at the Masa centre in Gaborone over the weekend.
The album launch was organised to be an intimate live band experience for Zeus’ core fans with rising star  Samantha Mogwe opening the show with a live accompaniment. Despite the two most popular urban young artists sharing the stage for the first time, the event failed to draw the expected number.

“One of the reasons our artists can’t perform internationally is because of the low standard and cheap shows that do not involve a full live production. They would  rather slot in a disc and sing along for the crowd,” Zeus said. He added that live performance is very important as it also creates employment opportunities. “As you saw with my show, there are about seven people in the band and this means that they have an opportunity to make a living as a result,” he said.
He performed amongst others, Fast 5, a kwasa-kwasa inspired track featuring Nigerian artist ReXx; MaAfrika; and Kwela Man, a track featuring SA group Kwela Tebza and the legendary Mahotella Queens.

Samantha performed her soulful song, Transition, which features Zeus on the rap verse.  Zeus fan, Kagiso Ookeditse  shared that, “I’m proud of Zeus for being able to now perform a professional live show. And I like the fact that he took us back to his old school songs and then the new tracks.  That’s what I appreciate about the man,” the elated Kagiso shared. 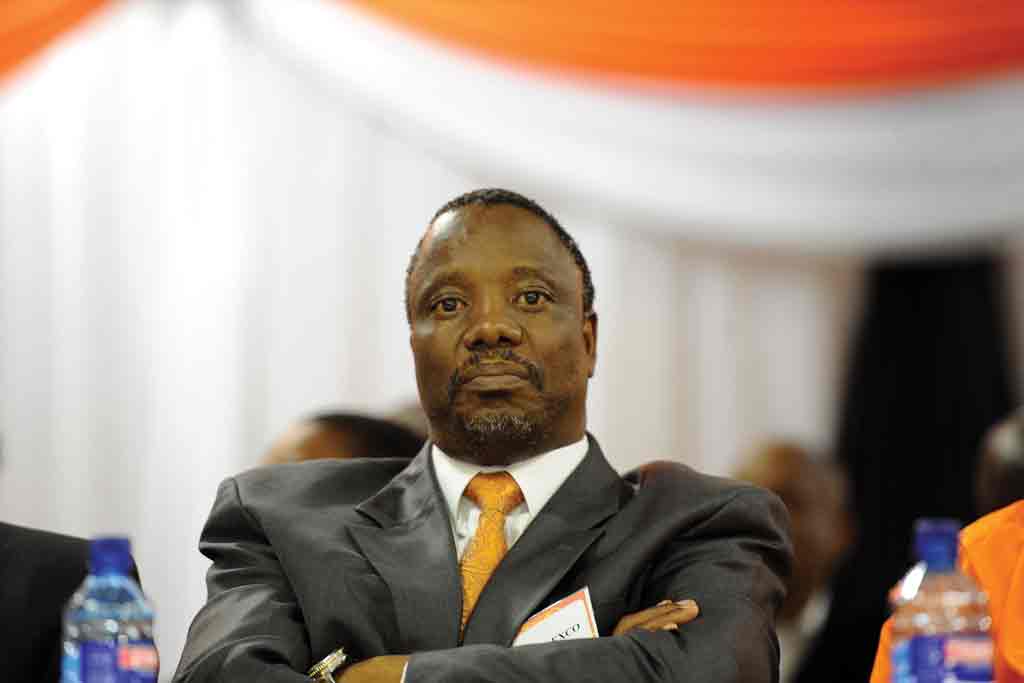