Zimbabwe’s defeated presidential candidate MorganTsvangirai on Monday prepared to mount alegal and political challenge against the “sham”election that looks set to extend Robert Mugabe’s 33-year rule.Tsvangirai’s allies have announced they will launcha constitutional court challenge against the results ofWednesday’s election, which handed Mugabe a thumping61 percent of the vote.“Our lawyers are very busy at work. We will be lodgingthe presidential challenge before Friday,” DouglasMwonzora, spokesman for Tsvangirai’s Movement forDemocratic Change (MDC), told AFP.The case could delay 89-year-old Mugabe’s inaugurationfor another fi ve-year term.Once the complaint is lodged, the country’s top courthas 14 days to reach a decision.

Western nations, including former colonial ruler Britain,voiced serious doubts about the election while theregional SADC bloc said it was “free and peaceful” butstopped short of describing it as fair.But MDC insiders acknowledge that fi nding a smokinggun for electoral fraud and navigating the notoriouslypolarised court system with be a fi endishly dif-fi cult.The ruling ZANU-PF has welcomed the prospect ofa court challenge over the vote — the fi rst since bloody2008 elections led to the formation of an uneasy powersharingpact between Mugabe and Tsvangirai.“What they are doing is a good thing, it’s a wise roadto take,” ZANU-PF spokesman Rugare Gumbo said,expressing confi dence the challenge will fail.Constitutional law expert Lovemore Madhuku saidthat given the 61-34 percent vote split against Tsvangirai,his chances “are non-existent, completely nonexistent”.

“It’s not a margin that normally gets challenged incourt.”It is the third time that Tsvangirai, a 61-year-old formerunion leader, has tried and failed to unseat Mugabe.Mwonzora said the MDC is preparing a “dossier ofall the rigging that took place and we will put it in thepublic domain to show the people how the election wasstolen.”The MDC has called for post-election an emergencysummit of the regional bloc Southern African DevelopmentCommunity (SADC) after the group gave the votea thumbs-up, but deferred on calling the election “fair”.South African President Jacob Zuma on Sundayextended his “profound congratulations” to Mugabeon his re-election after a “successful” vote while hisNamibian counterpart Hifi kepunye Pohamba also welcomedthe vote.

“The people of Zimbabwe have once again demonstratedtheir trust and confi dence in the ZANU-PF andyour party leadership,” he wrote in a letter to Mugabe.The MDC’s Mwonzora — who himself lost his seat– expressed regret at the verdict of Zimbabwe’s neighbours.“We discovered that the SADC and the AfricanUnion equate absence of bloodshed in elections to freeand fair elections, which is an incorrect way of lookingat things.”The MDC had more support further afi eld, with theUnited States and European nations including Britaincondemning the election, and Australia even calling fora re-run.Mugabe and his allies still face a number of Westernsanctions.The Zimbabwe stock exchange plunged 11 percenton Monday, the fi rst day of trading since the resultswere issued, with foreign-owned stocks registeringsteep losses.

The MDC also took a hammering in the parliamentaryvote, winning just 49 seats out of the 210 up for grabs– down more than half from its 2008 performance –against 160 for Mugabe’s party.Analysts say if the MDC is to rebound politically inthe face of its defeat, it needs to completely rebuild.“It needs a comprehensive introspection… justas ZANU-PF did when it was almost on its knees in2008,” said University of Zimbabwe political analystEldred Masunungure.“That may entail leadership review especially at thetop,” he said.Mwonzora however dismissed suggestions that itwas time Tsvangirai was replaced as party leader.“We stand solidly behind Morgan Tsvangirai as ourpresident,” he said. “The MDC is regrouping, we aregearing for a fresh election whenever it comes.“If there is anything which has reunited us… (it) isthis theft.”Aggrieved MDC parliamentary hopefuls who are allegingfraud are due to have their complaints heard bythe electoral court.These must be heard and settled within six monthsbut will not stop the swearing-in of deputies.AFP

Mastering the art of wine tasting 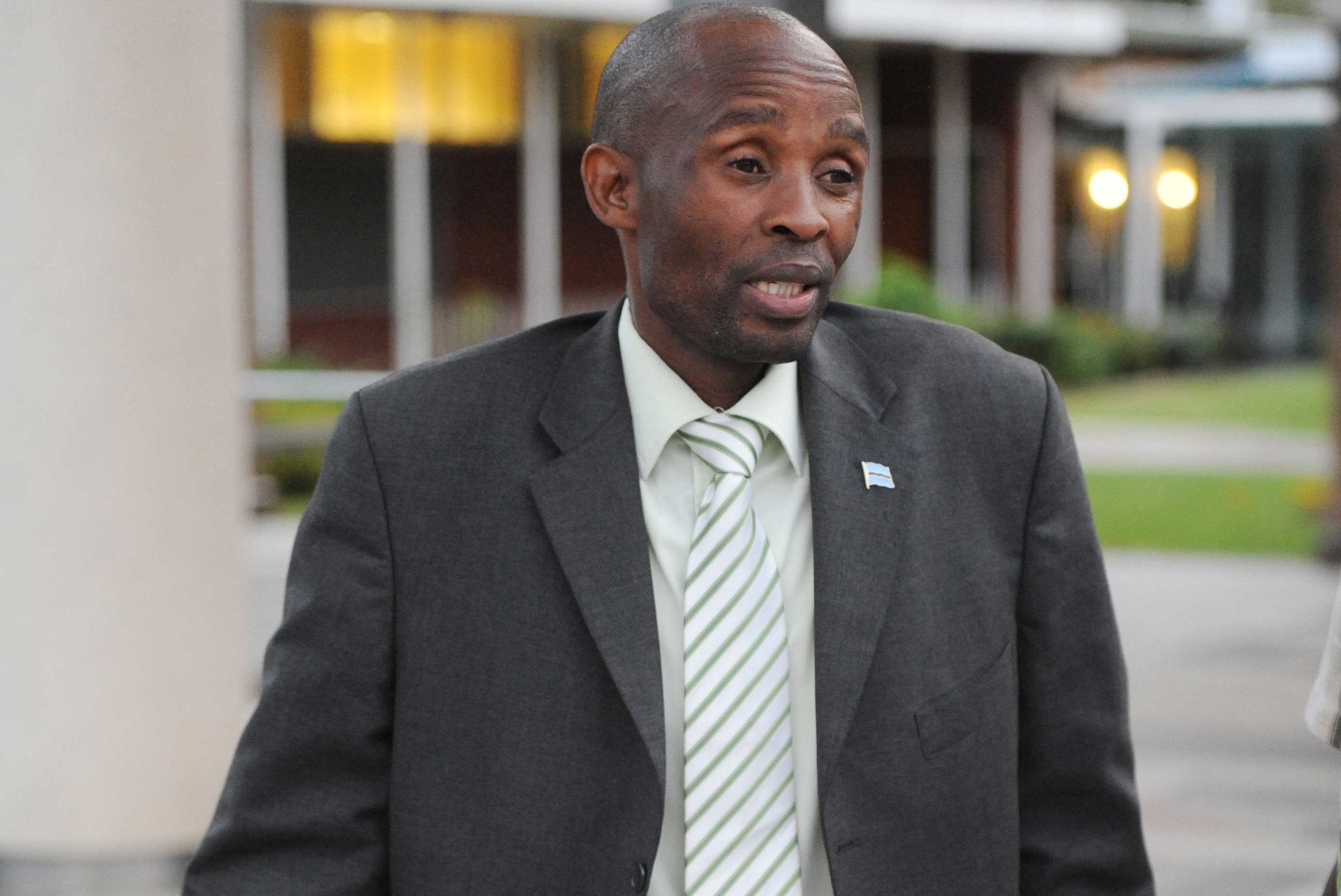