There will be a shortlist of veterans which the public will vote to be awarded.

Botswana Musicians Union (BOMU) Secretary General Pagson Ntsie says this year’s BOMU awards scheduled for 29th of October will be focused on celebrating the country’s music veterans and legends.
Speaking to Time Out in an interview, Ntsie said that unlike the past awards, there will be no entrants nor the usual judging process involved in the awards, but a short list ofveterans and youngsters who have immensely contributed to the growth of the local music industry- after a public vote.
“Several factors motivated the change of direction of this year’s awards.  For one, Botswana will be celebrating 50 years of independence so we found it fitting that we honor our legends and those who have raised our flag high over the years,” he said.
Commenting on how the said veterans would be selected, Ntsie said that they will use archives to track musicians who contributed to the local music industry since independence.
“We will visit government archives to try and trace personalities that have contributed to the growth of the music industry. These personalities will not only be limited to musicians. And to insure that there is a level of fairness, there will be a sms line opened to the public to allow for people to vote for a musician or personality of their choice. The selected people will make part of the contestants that will be honored and we will then make a final decision looking at that,” he said.
On categories for the awards, Ntsie revealed that the union was still crafting the type of categories that would best suit the awards, “We are still working on the type of categories we want for this year’s awards because of their unique form.” He also added that the selection process would begin in June and go on until August.

Botswana is going the way of Zimbabwe – business lobby

GU in turmoil as players protest 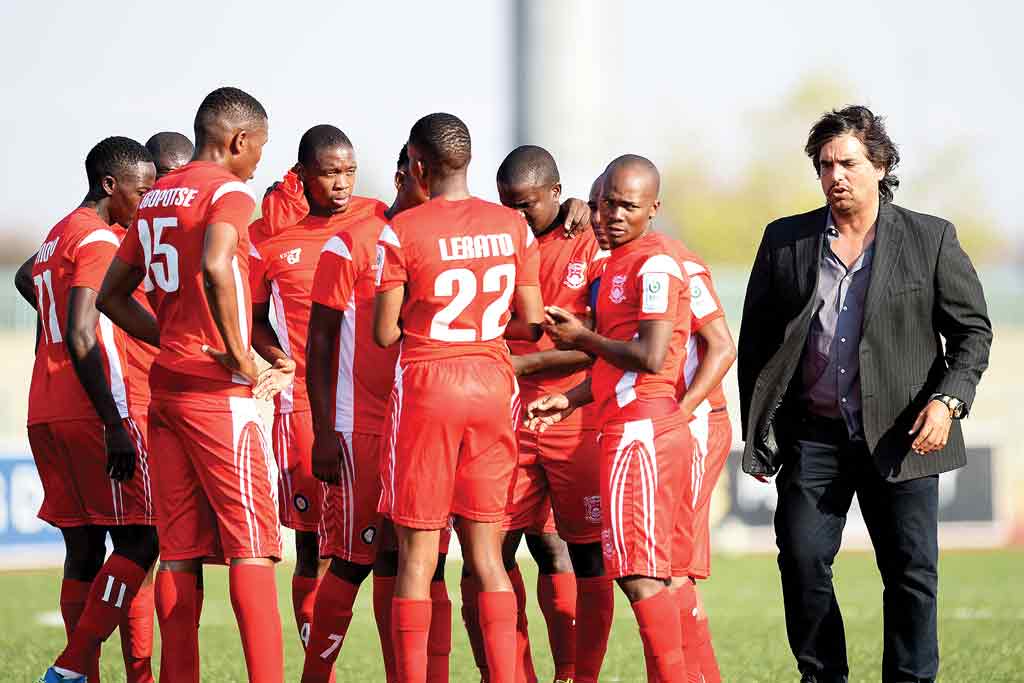