A new Afro-futuristic UK short film starring Botswana-born actor Donald Molosi is due for release this year. The UK film is called 2064. In it Molosi plays the lead role. The film was produced by Dreamcoat Films, a London-based film production. Molosi is also producer of the film meaning that he had a say on his supporting cast.

The film is directed by award-winning British Nigerian director Joseph Adesunloye. It depicts Africa of the future where there are no borders. The film revolves around the relationship between human beings and wildlife. In the film, a continental government has to take drastic measures to ensure that the balance between people and wildlife is restored.

Speaking from Zanzibar where he is currently promoting his new book Dear Upright African, Molosi says, “I am proud of 2064. I specifically came on board as lead actor on the condition that I get to be producer as well. That way I was able to reserve roles for Botswana actors. In the end, my immediate supporting cast includes Botswana’s Tumelo Johwa, Mimi Modimakwane and Loretta Mekgwe. So, I feel confident saying that yes, this is a proudly Botswana international short film. The film’s release will be just before we vote in Botswana. That is deliberate. I want us to have certain images in mind when we vote.”

The short film was shot entirely on location in Zimbabwe and Botswana. In Botswana, Molosi and crew filmed in the Okavango Delta (at AfroBotho), Boteti and in Molosi’s own home village of Mahalapye. Molosi says of the filming experience, “It was arduous. It was 45 degrees celsius in Maun and we were shooting outdoors all day. When you see the film you will see other things we did that were psychologically and physically demanding. For me personally I was straddling two responsibilities, to deliver as the lead actor and also to make sure that everyone was okay since I was also producer. I thank AfroBotho for giving us part of the Okavango River to film in.”

According to the actor the film will come out just before Batswana cast the ballot because “there are certain things I want them to keep in mind as they vote in October. Batswana have always supported me and it is only right that I use my acting work to inform and warn them.” 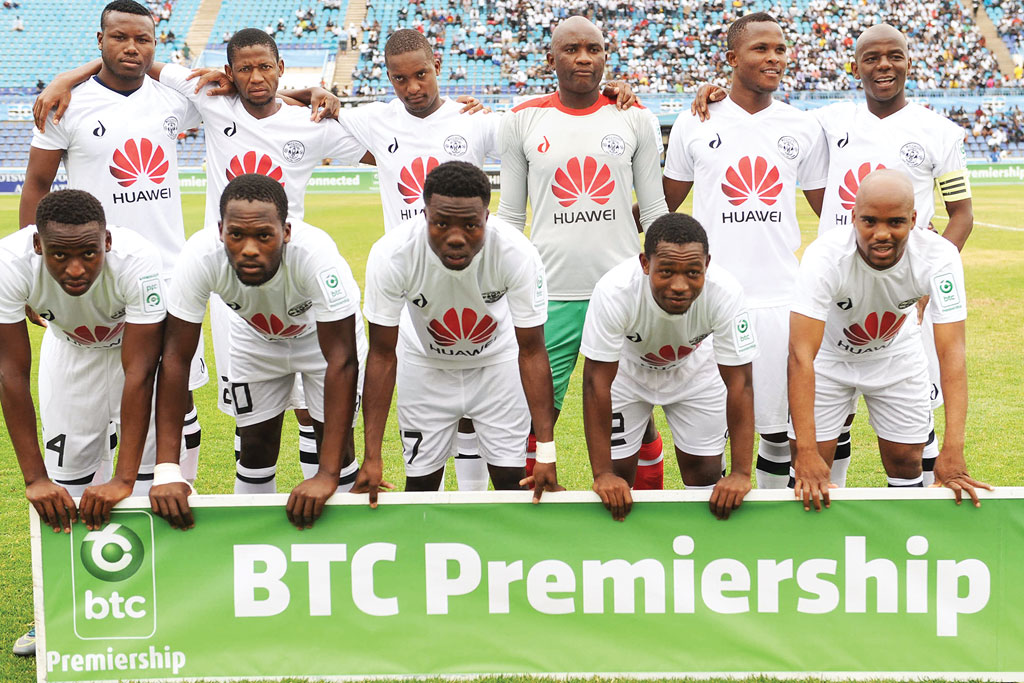