67% local music airplay for the month of September

AFSTEREO Botswana recently released the highly anticipated Botswana Airplay Music Charts for the month of September. According to local versus international music airplay patterns, it shows that local music spins stand at a total of 67% from all the five radio stations while international music spins stand at 33% in the month of September.
“67% is a commendable effort by broadcasters who have headed the calls for more local music on their playlists. The 100% local music airplay initiative by the ministry sparked interest as everyone looked forward to see how local music will do from an average 30% in previous months,” said AFSTEREO Botswana Managing Director, David Moepeng.

The most played song
AFSTEREO also released a Top 50 music chart that showed the most played song in the month of September and its station spread. The most played song was “Our Golden Year” by DJ Izzy Featuring Han C, Amantle Brown, Ban T, Sasa Klaas, DramaBoi. The single enjoyed 111 spins in all five radio stations followed by Vee Mampeezy’s “I do” with 102 spins and Amantle Brown’s Black Mampatile with 96 spins. According to the chart, 42 local music was played out of 50 songs with only 8 international songs recorded in the chart.  The most played international song was “Best friend” by Tweet Featuring Bilai with 47 spins in one radio station followed by Faith Evan’s song Love and Devotion with 42 spins also played in one radio station.
“Our Golden Year” was released on 28th July 2016 and was inspired by the 12 athlete’s who were sent to the 2016 Rio Summer Olympic Games and the one Paralympic. Moreover, it doubled up with celebrating Botswana’s golden jubilee. “Our Golden Year meant to us that we are hoping for a gold medal during our 50th independence year. By us I am referring to a group of young artists and their respective teams that helped in ensuring the success of the Our Golden Year campaign including it’s song and music video. The campaign entailed giving the Botswana teams the much needed moral support before going to Brazil, during the Olympics and Paralympics as well as upon their return back home,” Tshepang DJ Izzy Motsisi told Time Out.
He says the fact that the song came at the top shows that they are stronger working as a team. “All the other songs are great but what makes this one the greatest is that we have the best of the best all in one. You cannot top that,” he added.
When asked about the accuracy of the chart Moepeng said, “the chart is very accurate because we can even tell if there was a system error at radio stations where songs repeat themselves by looking at its airplay patterns. This is easily noticeable by the strange number of spins in one radio station,” he said.
He went on to say the charts may also be interesting for those who want to venture into the music business, “because they are able to see what kind of music is being played and generally how local music is doing.”

67% local music airplay for the month of September 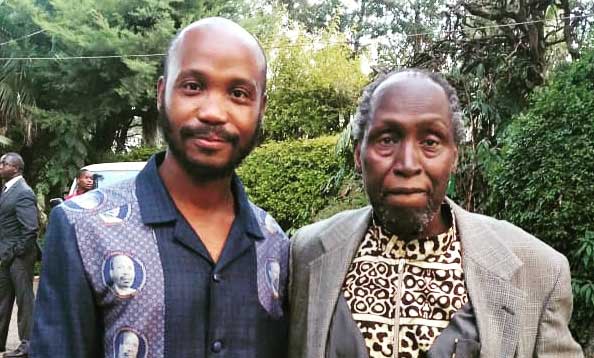