Youtube views as of Monday mid-day stood at 31,664 thumbs up at 330 thumbs down for the movie trailer.

The recently released Youtube trailer for A United Kingdom, a Hollywood biopic about the inspiring true love story of Seretse and Ruth Khama has received positive feed back.
The three minute long trailer portrays snippets of the movie which will be screened at New Capitol Cinemas in Gaborone on the 9th December 2016 and released widely in the UK on 25th November. Batswana are among the many people who are commenting positively about the trailer on Youtube.
Award winning actor Donald Molosi who plays the role of Kabelo in the film says the trailer is captivating and is everything he had hoped to see on the screen. “People should realize that this is only the first trailer. There will be more trailers. I am delighted to see a story I care so deeply about being told with such strong performances. Rosamund and David are amazing and Amma is a genius director. Thumbs up!” he said.
Some Batswana however expressed unhappiness with leader actor David Oyewolo’s accent which they say makes the film more West African, shifting the spotlight from Botswana. Molosi however said actors from across the world should be allowed to tell the story. “Like I said, this is the first trailer and there will be more trailers and the movie itself seems prudent to wait and see more of the film before concluding anything,” he said.
Most commentators also feel that Molosi should have lead and played Sir Seretse Khama after he played him in theatre productions which landed him many international awards and accolades. Molosi who says he could have played Seretse said Oyewolo did an exceptional job to play the role.
“I thank them for realizing my abilities and considering me. It is not too constructive to think only one person can tell the story. David is a fantastic actor as well and business wise, he has a larger profile than myself and so he can sell more tickets at the box office. I respect him greatly and he knows that!” he said.
Molosi also said that he was grateful for the opportunity to be in big budget movies and his debut was years ago opposite Matt Damon. “But I have never been part of a project of that magnitude here on home soil. Filming in Serowe was pure magic! It feels as though my worlds, Hollywood and Botswana, were merging,” he added.
A United Kingdom, which will serve as the opening night film at the BFI London Film Festival, tells the story of Seretse Khama, a member of the royal family in Serowe, Bechuanaland, a village in the former English colony in Africa that would become Botswana. He shocked the world when he married white British bank clerk Ruth Williams in 1948 when interracial marriage was illegal. The drama, a passion project for Oyelowo that was directed by British director Amma Asante takes a look at the real life union. 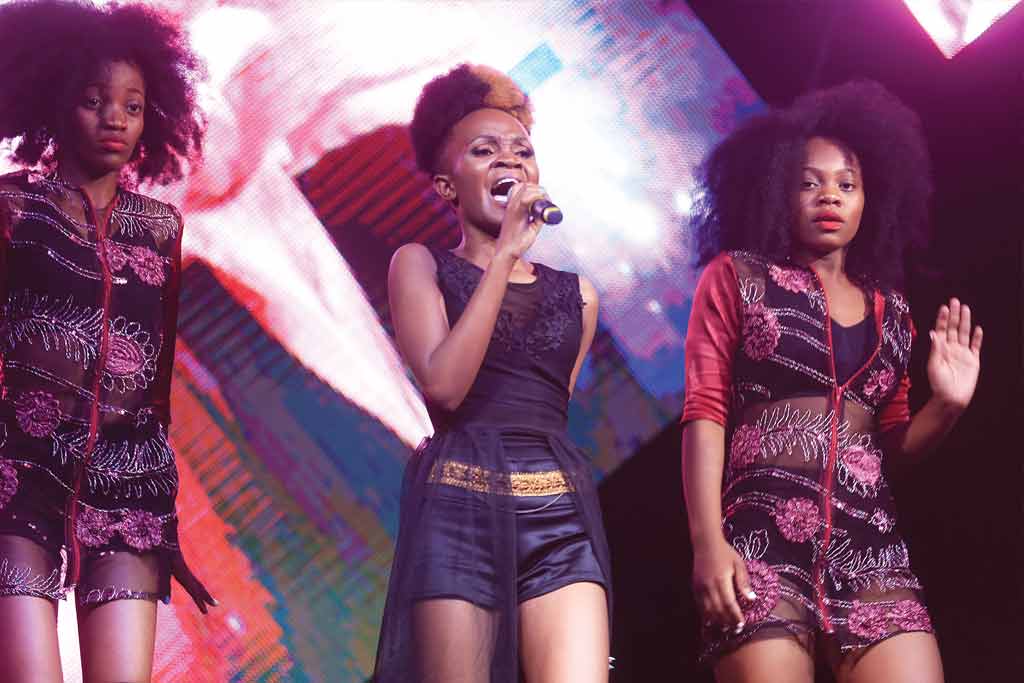