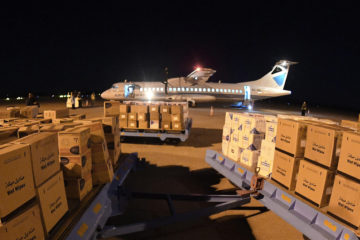 May 28, 2020 Admin
Home»Lifestyle»Culture»“Am I Next?” Movement is relevant to us
Culture/Lifestyle

After a heavy week of violence, looting, femicide, murder and manslaughter in South Africa, women are asking – out of frustration – whether they are the next victims of rape and murder, a question that bore the “Am I Next? Movement” that instantly garnered support nationally. Admittedly, South Africa is facing a national crisis of violence against women, with statistics revealing that a woman is raped or killed every four hours in the country. The killing of South African teen Uyinene Mrwetyana recently sparked more public outcry as scores of women came together for what they called “Am I Next” protest in a bid to call on government to take decisive action in light of the violent attacks on women and children.

Even though Botswana appeared to have taken the back seat while South Africans stood in solidarity with victims of rape, violence, killings and abduction, this did not mean that the movement was not applicable in Botswana’s context. Infact, male violence against women has become commonplace in contemporary Botswana because every now and then the rape and death of a particular victim galvanises us. The Gender Links GBV Baseline study (2012) noted that intimate femicide increased by 122% between 2003 and 2011.

In Botswana, 68% of perpetrators received a sentence of less than six years for killing their partner. Suicide is 12 times as likely to have been attempted by a woman who is subject to abuse than by one who is not. This is a clear indication that if Botswana has not surpassed any other African country or South Africa’s statistics by now, it is well on its way there with with reports of violence being registered every week.

The story of Mrwetyana, the South African student who was raped and murdered by a post office employee this past week, is no different from the woman who was murdered and beheaded in Tlokweng last year. Both women and many others died at the hands of men who were meant to be their protectors. Women no longer walk the streets freely, are scared to wear what they want or to go into any space with a man, lest they rape or kill them, stranger or not.

The escalating numbers of violence against women indicate that there are truly no safe spaces for women in this country where women are a constant target of predatory men who have no regard for their dignity, their rights or their bodily and psychological integrity. There is a desperate plea for practical advice about what could be done and serious action is needed to make Botswana safe again.

The Ministry of Nationality, Immigration and Gender Affairs has taken note of this, earlier this year releasing a press statement about the escalating rape cases happening around the country. The ministry was particularly shocked by the number of rape cases that had occurred during the festive season, especially on children. According to Botswana Police Service, 109 rape cases were recorded during the festive season.

“This alarming situation calls for condemnation of such inhumane acts,” said the statement. “During the 16 Days of Activism Against Violence on Women and Children campaign, as a nation we pledged to end violence against women and children. The ministry therefore calls upon the community at large to stand in solidarity to introspect, reflect on the moral decay of our society and commit to make Botswana ‘a Safe and Secure Nation.’ This therefore challenges the whole nation to collectively act against and shun the wicked and brutal behaviour displayed by some individuals in Botswana.”

The Five Languages of Love, Which does your partner respond to? 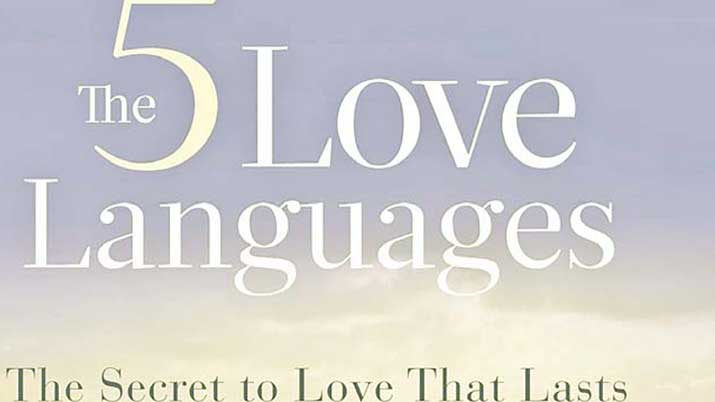