This year’s Madi Majwana Tour will focus its attention on the youth and women as Barclays Bank Botswana continues its efforts to address young people and the distaff section of Botswana’s society’s issues of financial literacy, the bank’s Managing Director, Keabetswe Moshagane-Pheko, has said.

Barclays and Maitisong partnered six years ago and came up with the Madi Majwana concept with the aim of lecturing communities on many finance-related challenges that Botswana faces. The project uses applied drama in its various forms to creatively interrogate money related issues.

The programme has reached over 400 000 Batswana through radio, stage tours, workshops and social media each year.

“This year we will focus on young women who are studying or are unemployed and thus have to depend on others for financial support, Moshagane-Pheko said at a recent press briefing in Gaborone. “We will also focus on women-led households and youth who have been established and are running businesses. Over 4 000 individuals have been exposed through direct engagements in various communities across the country, raising awareness and giving education around financial literacy.”

Moshagane-Pheko noted that evoking dialogue and awareness around financial literacy had significantly contributed in ultimately finding and identifying tangible solutions. “And over these years, Barclays has invested almost P5 million towards the project, at the same time employing over 300 local performing artists.”

Also speaking at the briefing, the Director of Maitisong Tefo Paya noted that the idea was to capture real stories of what happens on the ground and adapt that to radio programmes this year. “We want people to learn that this programme is not merely about entertainment but is meant to help people with financial literacy. As we have dialogues and interactions with people about money, we can help some to further their financial literacy.”

The tour was started yesterday (Tuesday) at Hukuntsi and is expected to cover several other places around the country, among them Ghanzi, Gumare, Maun, Kasane, Francistown, Selibi-Phikwe, Bobonong, Palapye, Serowe, Mahalapye and Gaborone. 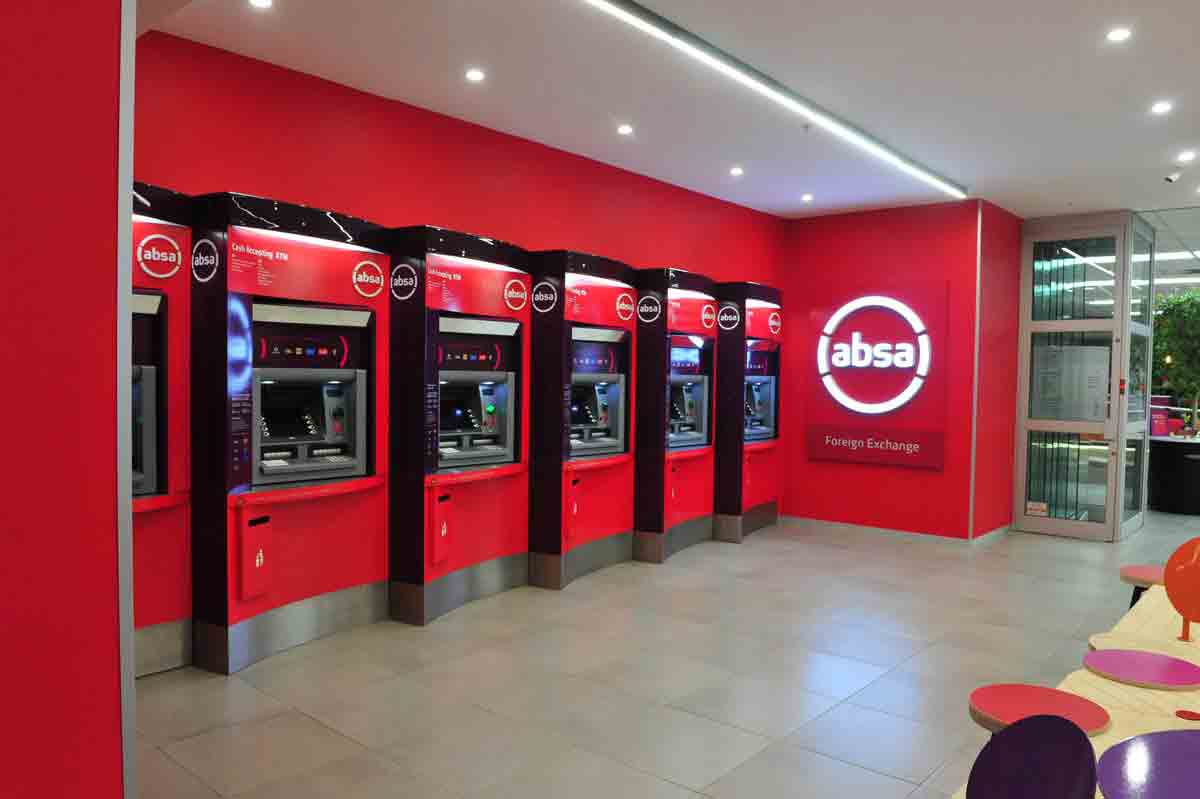