A first solo exhibition titled Batswana Of Known Appearances (BOKA) by visual artist, Botho David opened at the Octagon Gallery, at the National Museum last week.
According to David the exhibition, in 15 displayed portraits, celebrates Batswana who have made a significant contributing to the growth of their respective industries. “The concept was to brand Botswana in a visual form. I then decided to paint portraits of Batswana who have contributed to their industries including those who are currently not living here,” he said.
The portrait exhibition features supermodel, Kaone Kario, prolific actor and award-winning playwright Donald Molosi, illustrator Tebogo Motswetla, former Miss Universe Mpule Kwelagobe, film and television moguls Connie and Shona Fergurson and football legend Dipsy Selolwane among others.
“There are more people I would have loved to feature in the exhibition and people should look out for the next feature. As an artist, I particularly enjoy portrait art that touches on social issues,” he said
The exhibition is the product of works by artists contacted by David, who offered him copyright permission for use of their photos. He started working on the project in 2014 after receiving a grant of P44 800 from the Ministry of Youth, and finished it 2015.
While his primary target is the hospitality industry and offices, David said ““Everyone is welcome to buy and the oil on canvas pieces of approximately 800mm x 600m pricing starts from P35 000.”

Batswana at risk of being scammed by unscrupulous forex traders 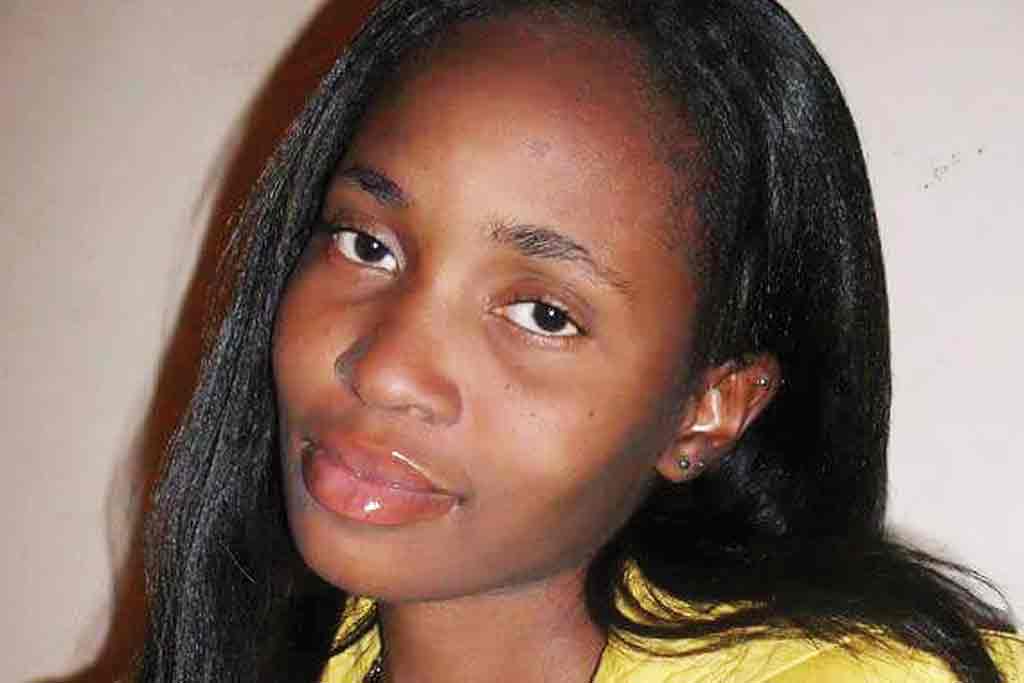