The convener of the Botswana International Music Conference (BIMC), Seabelo Modibe, says with this year’s show (28th-30th November), they want to put the future of the industry in the hands of artists and unlock the hidden economy.
This, according to Modibe, is teaching artists to move away from the music industry into the music business.
“A typical example is that South African artist Oskido is in the music business because he has many streams of income and Brenda Fassie was in the music industry,” he said, explaining that “streaming” was the next big thing in the industry and one of the innovations artists should look into instead of focusing on unsustainable practices.
Modibe went on to explain that the music industry had gone fully digital “according to IFPI Music Industry Report of 2017”. The report states that the digital share of revenue stands at 50% and has grown by 17.7% compared to 2016 while “physical” has fallen by 7.5% and the growth in streaming is up by 60.4% worldwide. “So, this year we intend to give focus to digital media,” he said, adding that their interest was to invite people trading in unexplored sub sectors and industries to set up in Botswana.
He gave the example of CD Pressing plants. “It’s an opportunity here as we don’t have one as CDs can be used to carry data. There are many others that will look at this as a way of creating full time employment in the creative industry,” he pointed out.
Commenting on the focus of the upcoming conference which will be held in Avani in Gaborone, Modibe said they will touch on the industrialization of the music industry, promotion of artists mobility, promotion of the Live Music Circuit, participation of artists in major regional festivals and events, opening opportunities for Botswana content to be available on major digital stores globally as well as bringing local industry players (government, regulators etc) closer to industry players.
Modibe also said that they have been able to collaborate with KUMISA and KZN Music Imbizo with who they will, over the next 36 months, develop short courses on artist management and music publishing. The courses will be offered to those who have an interest, with attachments later offered to best performing students, to top management and publishing companies in South Africa for 3 months. He says they managed to convince Sheer Music Publishing to open an office in Botswana and expect 10 full time jobs will be created at full operation. An opportunity has also been created with Igoda to set up a festival in Botswana in 2018 “Meaning our artists and promoters will be exposed and have an opportunity to perform at Bushfire, Azgo, Zakifo, Sakifo and Africa Day Festivals,” said Modibe.
Improvements in this year’s BIMC include a conference website; reputable and familiar speakers whose names resonate with the industry. “Given the lack of funding, we are looking at staging an event to raise funds to run BIMC. We are also looking at hosting a music industry round table event end of August 2017. Negotiations are ongoing with promoters of a big event to bring their headline artist as an anchor speaker,” Modibe said. 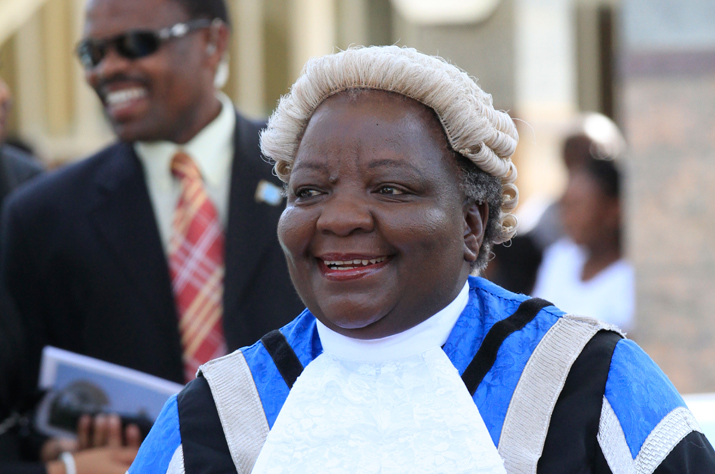