Musician BK Proctor has collaborated with Nigerian musician, Jojo, on a single to be included in his upcoming album.
The track which is titled Ekweji will be released in November, just ahead of what will be BK Proctor’s 7th album which will be out next year.
“The video and single will be released first week of November 2016 both in Nigeria and Botswana. All promotional materials are in place, we agree just waiting for the green light from our partners. The video was shot in Lagos, by director Avalon Okpe of Tokindrum Pictures who has shot videos for the likes of Wizkid and Davido, the video cost me 3 million Naira,” he told Time Out.
According to BK Proctor, Ekweji fuses Nigerian Afro beat drum, Tswana percussions, urban sounds and Afro guitars. “In the song I wanted a bit of this and that in terms of feel and elements, but most importantly I wanted a lot of drive and groove in the song, so I am happy we managed to achieve that”.
The rise of Nigerian music in recent years has seen major cross continental collaborations, including with American artists like Drake who collaborated with Wizkid. BK Proctor however says his collaboration endeavor will not end with Nigerian artists, as he wants to collaborate with artists from other parts of Africa.
“The album will feature different artists from different African countries including Botswana, Nigeria, Ghana, Zambia, South Africa, Mozambique, Angola, Namibia and Zimbabwe. In my previous album Masterpiece of Duets, I collaborated with the best of the best artists in my country and the idea was to showcase unity … and that we can come together for one good course,” he said.
He however could not name artists he was going to collaborate with as he is still working on the album. He however maintained that the album will keep his “Botswana signature sound”: “My previous albums were a more laid back introduction to who BK Proctor is. In this album, I believe I’m more comfortable with my sound so I have expressed my happiness with dance, feel good, groovy musical pieces,” he said.
BK Proctor has signed a management contract with DNC Entertainment, a company handling endorsements, collaborations and gigs for artists in West Africa.  “They are the ones responsible for most of the collaborations and logistics in this album”.
This is not the first time BK Proctor has collaborated with international artists.  His Masterpiece of Duetsi album features, Jimmy Dludlu, a South African jazz giant. Proctor has produced over 50 albums for different musicians. 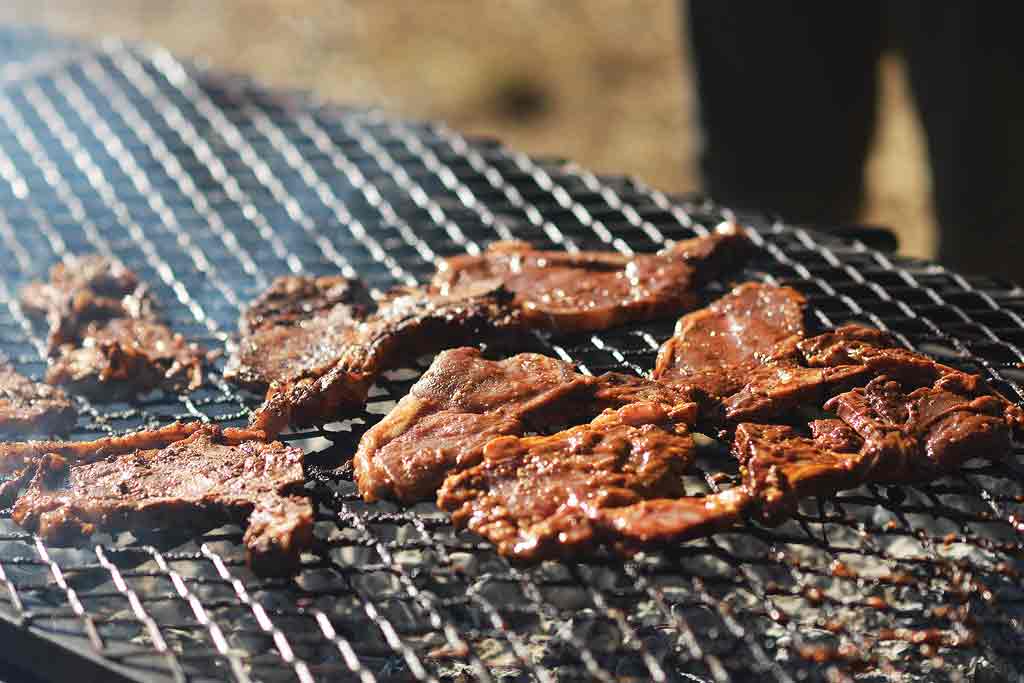