After hosting many Hollywood talents in their previous events, Dream Alive, will once again host high profile guests from Hollywood on August 16 and 17 at Maitisong in Gaborone.

Dr. Rainbow Barris’ personal life inspired husband and co-producer Kenya Barris to create Black-Ish in 2014. The award winning sitcom about an upper middle-class Black family tackling not only parenting challenges but societal, racial and generational issues was a logical fit for Barris to turn some of her personal experiences into a parenting book titled “Keeping Up with the Johnsons: Bow’s Guide to Black-Ish Parenting” that was released last year.

Carnetta Jones is a seasoned actor and producer well known for “The Undersherphed” (2012), 35 Ticking and Puzzled films. Jones coached aspiring and seasoned actors of all ages such as Meagan Good and Snoop Dogg, among others.

The Dreamers Exchange events will kick-start with a career expo for adolescent girls and young women from high schools and university level on Friday 16 August 2019 from 8am until 4pm. A Dreamers Exchange Masterclasses will follow the expo for content producers and creative professionals in the evening from 5pm to 8pm and on Saturday 17 August from 2pm to 5pm.

According to the event organizers, the career expo is planned to be an educational experience for adolescent girls and young women under the theme, “Aspire to Inspire,” meant to showcase extraordinary women leading in different industry sectors. Keynote speakers include the Deputy Chief of Mission at the US Embassy, Kali Jones, and the Managing Director of Multichoice Botswana, Katlego Arnone.

“The creative master classes will feature workshops, mentorship and skills-transfer for local creative professionals facilitated by Dr. Rainbow Barris, Carnetta Jones and Berry Lwando of Multichoice Africa. This will feature a Content Producers Masterclass and an Actors Masterclass,” an organizer explained. 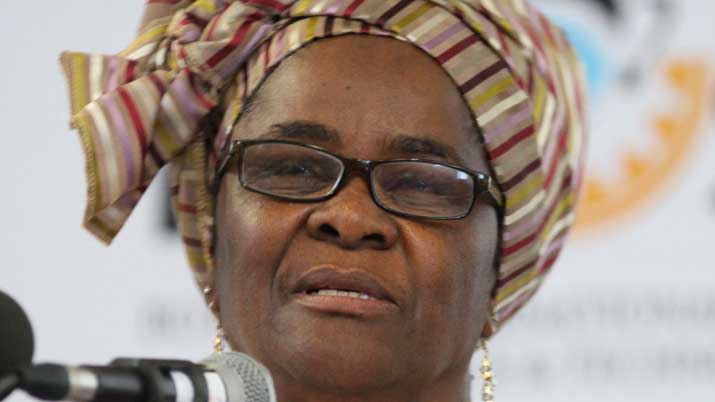