The Botswana Musicians Union (BOMU) wrote a new chapter in its governance by electing a new executive committee last Saturday at the organization’s Annual General Assembly that was held at Tlotlo Hotel and Conference Centre in Gaborone.

The Ministry of Youth Empowerment, Sport and Culture Development (MYSC) assisted the union to have its AGM in order for its leadership to be legitimized for the benefit of overall development and service to the creative sector.

“Today’s events are a step in the right direction,” the minister, Tumiso Rakgare, said at the AGM. “I am pleased to note the presence of the District Chapters who are a voice for musicians in their regions. We are building an organisation that will be an intermediary between artists and us. I wish to reassure the incoming BOMU committee of my ministry’s support in the endeavor to grow the creative sector. The time has come to realize the true value of creative products and services.”

The newly elected committee that will steer the embattled musician’s union in the right direction has Phemelo Lesokwane, who stood unopposed in the position of President while Letsweletse Moshabi became Vice President Finance and Papi Rakhudu Vice President Administration after defeating Chase Mabutho. Rasina Rasina defended his position of Secretary-General and three executive positions were won by Nono Siile, Gloria Dzwikiti and Tebogo Tshesebe.

Fresh from being elected BOMU president, Lesokwane expressed his gratitude to the AGA. “I am happy to be a part of a team that will be transforming this association,” he said. “To all those who were vying for the positions and those who won, we continue to work together as a team because we have a common goal of the betterment of the union.”

He said his plan for BOMU is to rebuild the union from the ground up by activating the district chapters that have the power to elevate the union to greater heights.

BOMU was constituted in 1999 to protect and represent the economic, political and social interests of all musicians. It promotes the education of musicians in the association and other organisations.

For his part, rhumba maestro Alfred “Alfredo Mos” Mosimanegape, who is a former president of BOMU, urged the new committee members to work hard to ensure a transparent, fair and well-coordinated union that will breathe life into the association’s credibility. “As newly elected members, the real job has started where you will have to sacrifice your resources for the success of the union,” he said.

“BOMU was in its glory days during our time when it attracted major sponsors and many organisations looked to us when they needed to hire artists. It was highly respected. Sadly, the union’s name crumbled to the ground and my biggest wish is to see it back on its feet and being on top of its game.”

SADC: Regional leaders Must Fix The Deteriorating Human Rights Situation Across The Region 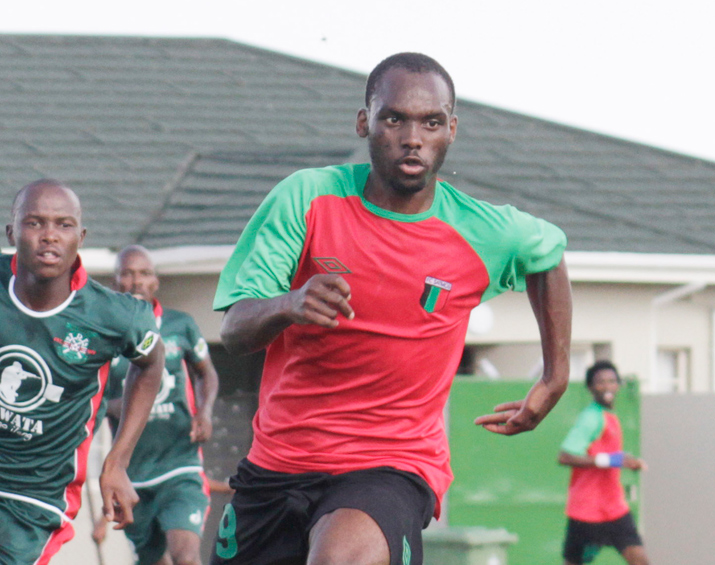