A Botswana ensemble comprising of two local traditional groups, “Morogo Wa Ngwana” and “Shigyakau” secured a top 10 spot at the Cheonan World Dance Festival held last week in South Korea.
The Cheonan World dance festival is an annual event that celebrates the Asian country’s cultural heritage and in recent years the organisers have opened it up to other nationalities in a diversification bid. “Morogo wa ngwana” were chosen to represent the country after winning in the Setapa Category at this year’s President’s Day competition while “Shigyakau” were victorious in the Seperu Sa Letlhaka category at the same competition.
The ensemble’s General Secretary Oteng Mantirisi revealed that they were up against 15 countries that also honoured the invite. “We had 16 countries that took part in the international dance category including Brazil, South Africa, China, Turkey, Poland, Thailand, Indonesia and Georgia to mention a few and we were given 10 minutes each to impress the judges. Our team was made up of 28 members; 20 from “Morogo Wa Ngwana” and the other 8 members were from “Seperu” Traditional Troupe in Gumare,” he said.
“It was very great honour to perform at the Bud-Namoo (final stage) and it certainly proved the uniqueness and beauty of our cultural dance. The most important thing we will be taking away from this competition is experience because we also learn the different cultures of the countries we compete against. It also highlighted the importance of being more creative. We need to be more creative when we are competing at such a stage and try as much as possible to sell our country,” concluded Mantirisi. 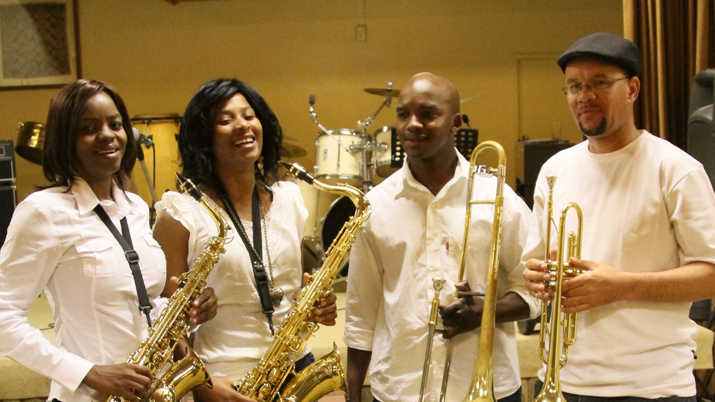