Time Out caught up with local entertainment industry players following the death of renowned front man of South Africa’s popular 80s Afro-fusion band, Stimela; Ray “Chikapa” Phiri.
Seventy-year-old Phiri died at a hospital in Nelspruit after losing a battle with lung cancer. The artist is highly regarded in Botswana and his name often conjures up memories of the 1980s entertainment scene- particularly because Stimela, the band he co-founded after leaving The Cannibals, was popular and performed in Botswana several times up until the 90s. Songs including Whispers in The Deep, Go on Living Your Life, Fire Passion and Ecstasy, Highland Drifter are some of the staples in local radio and many a jazz joint.
Broadcaster and host of Gabz FM’s The Joy of Jazz Fusion, Shima Monageng said he has seen Phiri perform several times in Gaborone, at the Standard Bank Joy of Jazz festival and last saw him on stage at the Hamptons Jazz Festival a couple of years back. “Every time he was in town I would rush to say Hi at his hotel. When I arrive, he would give me a big smile and say, Uncle Shima I had thought you would be the one bringing me here this time around, but worry not next time. He would hug me and do a pantsula dance,” Monageng reminisced, adding that Phiri had a big heart and was not big-headed despite being an icon.
To celebrate Phiri, Monageng dedicated two hours of his show to his life and music, a dedication he says is deserved and promised to follow it up next weekend. “He formed the group Stimela and took it to the top. Ray created music that pleases the ear, mind and soul. He was held at esteem by great artists like Paul Simon who collaborated with him in many instances. Death has robbed us of a great friend and a jazz legend,” he said- adding that he will always remember him for unique puppet dance and memorable music.
Promoter and event organizer, Debbie Smith, who worked with Phiri at The Hamptons Jazz Festival says her fond memory was when there was an outcry caused at the festival in 2016- where one artist manager went to radio to bash her. Following that, she also expected another tongue lashing from Phiri, but instead, she says he only smiled at her and said “Debbie and Starr, if I came from Mpumalanga and found a half empty ground, I would be disappointed. I am an entertainer for the masses. Keep doing what you are doing ladies,” she recalled, saying that gave motivation to produce another festival next time.
Smith however said, besides that, her other fond memory of Phiri was behind the scene where she would see him do yoga poses and leg stretches; a prep she found unique “You see, Starr and I used to refer to him as the drama queen. At one point, he refused to come out of his room at Grand Palm, called Starr to his suite and stated, “I’m cancelling this show, you have not paid me R150 000 in full.” But he however was not aware the payment had been made, Starr- according to Smith, asked him to call his bank who confirmed his funds. “Straight after that we were good friends, and he started warming up for his set. We will not just mourn Ray, we will continue celebrating his music and support the legacy he left,” she said.
For his part guitarist, Kabo Leburu said his late father introduced him to the music of Stimela. In 2002 when Ray Phiri, Louis Mhlanga and Nana Coyote were touring Botswana he attended one show at Boatle. The show was scheduled to start at 4pm and by 3pm, he was at the venue, assisting to offload equipment to help the show start sooner.  “The two hours of seeing such giants together on stage was huge for an engineering student madly in love with music. He produced timeless music that stood the test of time imagine how big his songs are even today,” he said.
Songbird, Kearoma Rantao says she met Phiri at Botswana Craft. “I looked at him and wondered how he stays so young after all these years. He looked 20 years younger than his age was very active, well spoken, free soul while he smoked his cigarette. He took his guitar and played as if it’s nothing,” she said, adding that she later hung out with Phiri at Uncle Shima’s house where they listened to her music and got along as if they had known each other for years.

Persecution and unlawful treatment of asylum seekers/ refugees in Botswana 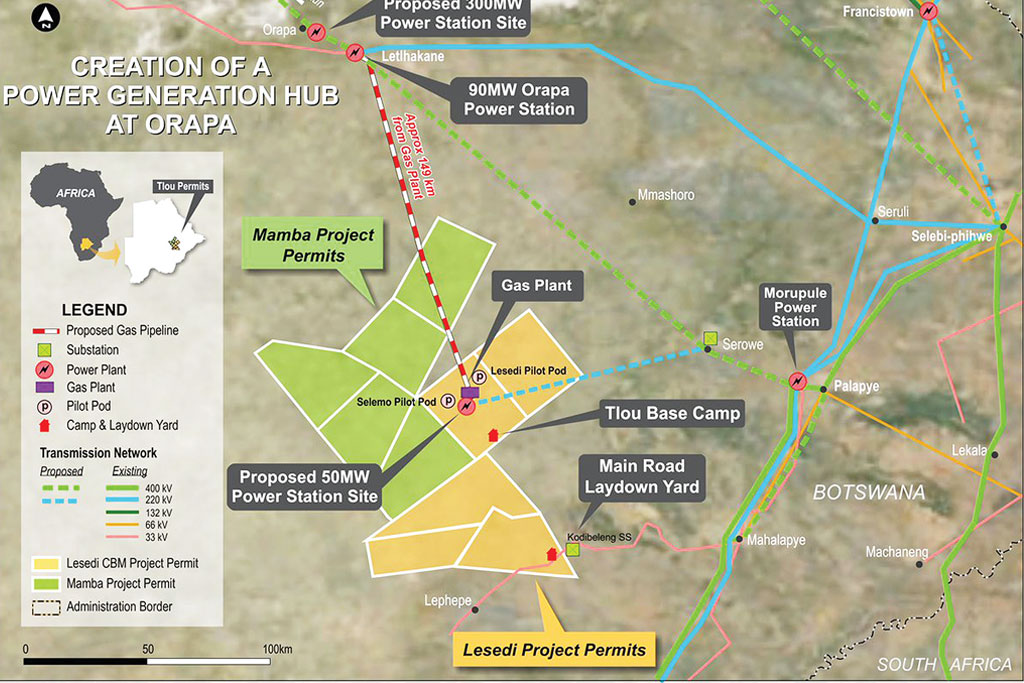