The first ever Botswana Entertainment Awards (BEA) will be held on 24th September at Ditshupo Hall in Gaborone.
BEA Public Relations officer Sumaiyah Marope says the awards which will be themed 50 years of Passion and Perseverance are intended to honor Botswana’s entertainers, “We will be taking time to recognize those who have taken part in major moves that saw the revolution experienced in the entertainment scene,” she said, adding that  the event also intends to demonstrate how Botswana has been competing and matching international competition since gaining independence.
The show will also highlight the greatness of music pioneers and those cultivated listenership locally and internationally, including those in broadcasting.  Sportsmen will also be celebrated for building Botswana’s sports and its international reputation.
“These include administrators, coaches, patrons, until we get to sportsmen and women. Other genres include television, short stories and films,  radio programmes and presenters and other individuals who contributed to our entertainment scene with their presence during the period which our country has been independent,” she said.
Marope, however admits that a show of this magnitude could use all the support it needs and said they are currently busy at work to deliver a world class event in September. “The team is currently busy consulting with sponsors and the event is something that will definitely take place this year. After this year’s show we can then decide if the award ceremony will be an annual event,” she said.

Gunners in the dark over new investor 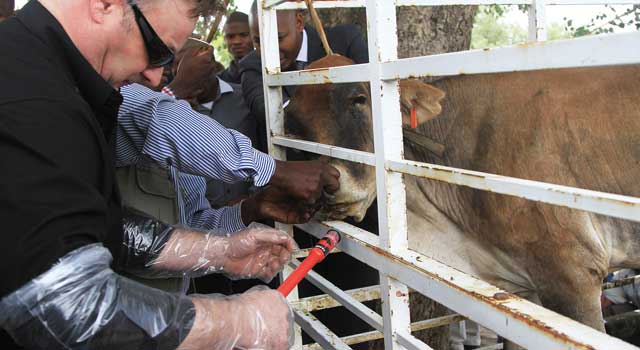