October 22, 2020 Admin
Home»Lifestyle»Fashion»Botswana fashion institutions should reach out to us- Edcon Group
Fashion/Lifestyle

The largest non-food retailer in South Africa, Edcon Group, in an exclusive interview with Time Out encouraged fashion institutions in Botswana to reach out to them to forge partnerships.

This came after the minister of Youth, Thapelo Olopeng, mentioned that his ministry was collaborating with Ministry of Investment, Trade and Industry to negotiate with international retail brands operating in Botswana, to give local designers shop floor space in their premises.
This effort, Olopeng, said was done for the growth of the local fashion industry. He went on to give an example of the lack of markets for fashion designers as one of the stumbling blocks that hinders progress in the industry as the lack of markets for fashion designers was one of the stumbling blocks that hinder progress in the industry.
The spokesperson of Edcon Group, said even though they have not had enormous exposure to the fashion industry of Botswana, they are open to any opportunities for collaboration. Edcon group includes some of the biggest retail including Edgars, Jet and Legit among others that operate in Botswana.
“Edcon has established partnerships in South Africa to provide commercial opportunities to local designers to showcase their products in its stores. We would be happy to consider building the same relationships in Botswana,” he said.
The spokesperson added that to show their commitment to work with the community in South Africa they have collaborated with Runway Productions to take on board 15 interns for a year to support their education process in the retail environment from a corporate business viewpoint.
“They are not only paid for this but also have access to Edcon’s resources and internal expertise. For Edcon this is not only an important part of giving back to the communities we operate in but it is a way to seek out and encourage new talent,” he said adding that Edcon, in South Africa, had collaborated with Lisof, a design college, allowing their 2nd year students to showcase their final products in three identified stores.
“Edcon would encourage fashion institutions in Botswana to reach out to us to understand how we can partner further,” he advised. 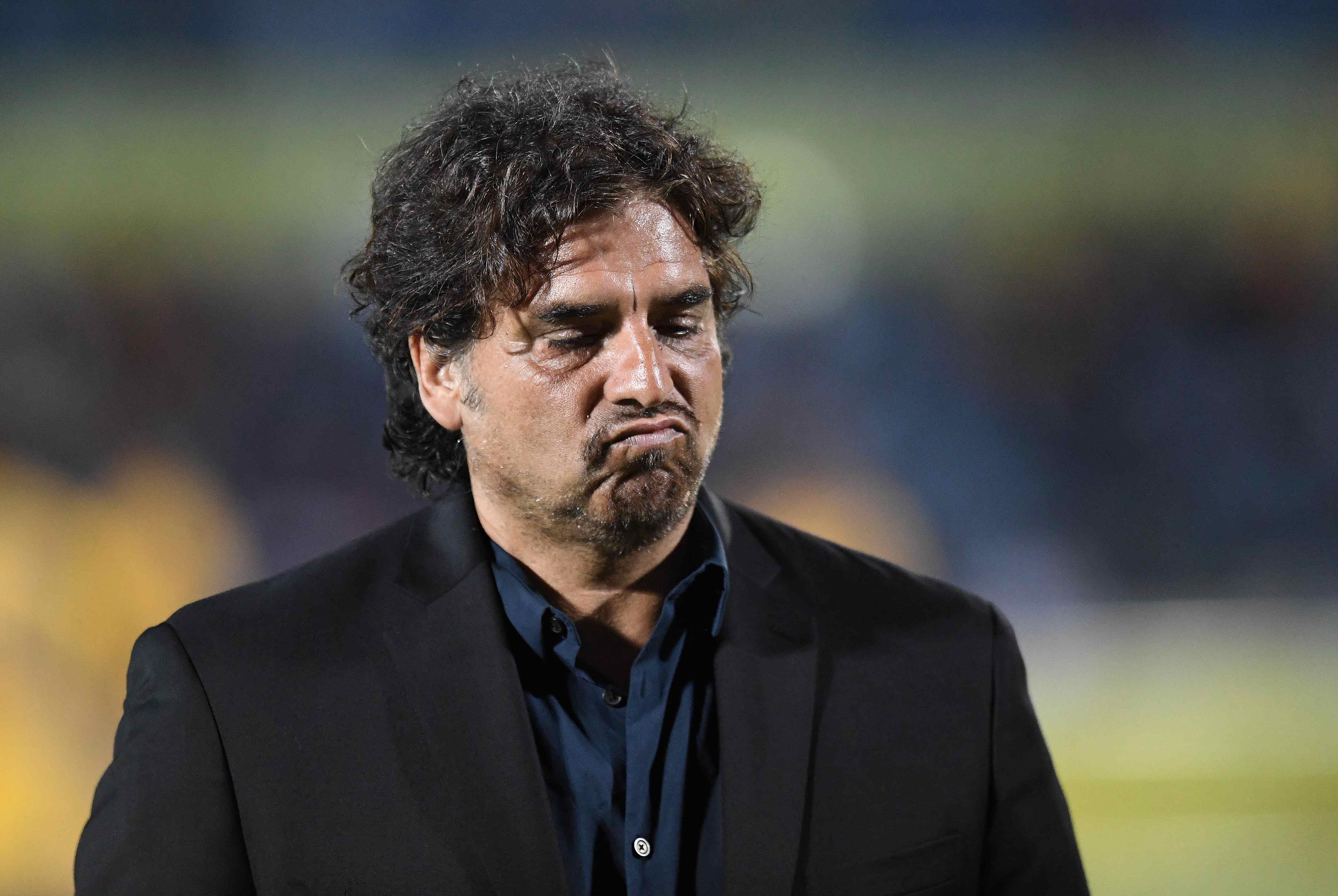