Local filmmaker Tumi Sejoe says showcasing her 15 minutes short film titled The Awakened Spirit at this year’s Festival De Cannes in France confirms that Batswana can produce content that is of international standard.
Sejoe who was speaking at the launch of the film at Botswana Insurance Limited (BIC) in Gaborone, said showing her film at major international events will allow her to connect with big industry players.
“De Cannes Festival is huge, that is where I will get to meet the crème dela crème of Hollywood and I am hoping to come back home with an international distribution deal. This moment certifies that Batswana have what it takes and it is a dream come true,” she said.
While she has been in the film industry for over a decade, Sejoe who was involved in the production of The No.1 Ladies Detective Agency, said this will be the first time Botswana will be screening at a renown international film festival. “I am very proud because it is usually a struggle in our industry. We are still at the infancy stages, there is a lot to be done and this screening is a step towards the right direction.”
The Awakened Spirit is Sejoe’s directorial debut film project as an independent artist. The film tells a story of self discovery, set on the backdrop of cultural Botswana, its natural beauty and people. An encounter with an elderly woman leads to the unfolding of the lead character’s (Segametsi) life changing journey. For her part the lead actress of the short film, Pauline Kgwarapi said landing the leading role was a great opportunity for her as she has only previously played small roles in the past.
Sejoe highlighted that she took 5 years to work on the cultural and inspirational film and it is performed in Setswana with English subtitles, targets audiences aged between 15 to 66 years and will be officially screened in Botswana towards independence.
“Batswana will get a chance to see my film after I come back from France. I have approached Botswana Television and they are considering the film and I will be looking for other platforms to screen it, “she said.
BIC sponsored the film through its Social Responsibility Programme after Sejoe approached it in 2014. “While the contribution was not a significant amount, the support was a huge boost to the development and progress of the film. It is through this partnership that I want to urge the corporate world to support our arts industry,” said Strategy Development and Marketing manager of BIC, Komissa Burzlaff.
Sejoe will attend the international film festival from 11th to 22nd May where her short film will participate in the Court Metre Short Film corner; a programme for short film makers.

Has the Maitisong Festival really grown?

We have nothing personal against Rollers – Mogomotsi

The Gaborone Wine Experience is upon us! 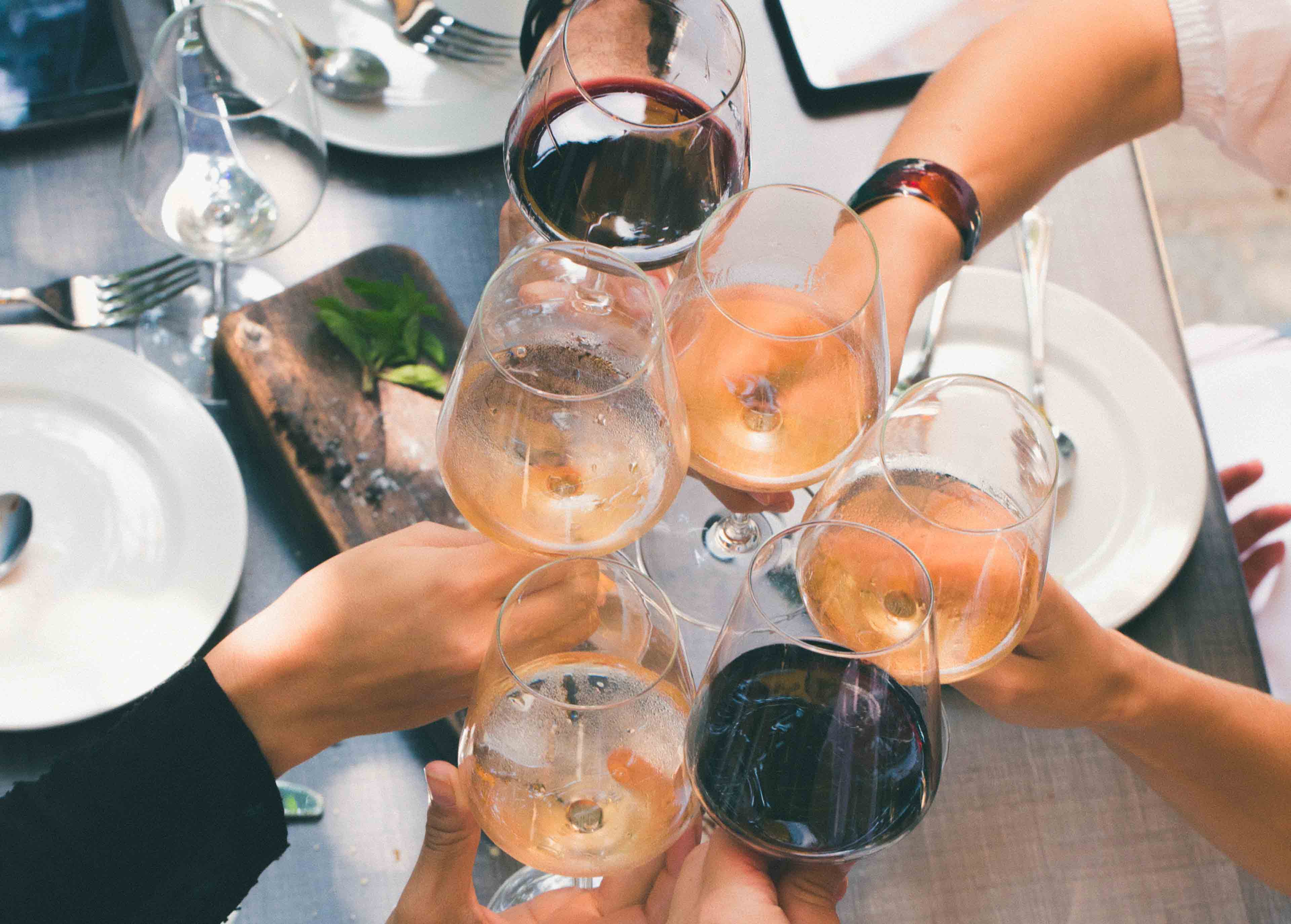