Brenda Fassie has an early Christmas treat for music lovers

In this new soulful track, the late “Mabrrr,” as she was affectionately known, features the late Zambian star Akim Simukonda who was a leader of a resident band at a famous nightclub in 1980s Johannesburg. The track that is available on all digital platforms was produced as the original and a mix version.

Fassie’s son, Bongani, says the digital audiotape of the song was found last year and work to master the track began promptly. The song was mixed by Tronix Madibe, who is a prolific engineer, songwriter and producer who made it big in the ‘80s with artists likeArthur Mafokate, Mdu Masilela, Trompies,Brenda Fassie and many more.

In her day as the African pop star, Fassie dominated festive season airplay without much competition. Today her “Vulindlela” song is rated by American film star Vin Diesel as one of his best songs on Tik Tok with over 60 million views.

Fassie hails from Langa, a Black township in the Western Cape where she was born in 1964. She grew up in a Christian family of mostly musicians who played piano and sang in the church. Her talent was noticed by veteran playwright Gibson Kente, who wrote several plays showing and articulating the plight of South African Blacks suffering under the brutality of apartheid and oppressive rule. She was described by her fans through the length and breadth of Africa as the Madonna of the Townships.

Her untimely death was a tragedy and a terrible loss for the nation since it was related to drug overdose. Bongani Fassie is currently busy with her movie, a theatrical production, books and merchandise to carry her legacy forward and is also putting together a Brenda Fassie Institute to upskill and develop art.

Fassie’s stage performances left her fans yearning for more. Her relationship with Nelson Mandela inspired her to co-write a song predicting the Black President when no one could understand the idea because it was very far fetched. She produced albums that sold millions of copies during her days of stardom. She performed at rallies side by side with Mandela and other politicians.

Botswana Tourism is open and ready for the festive season

Brenda Fassie has an early Christmas treat for music lovers 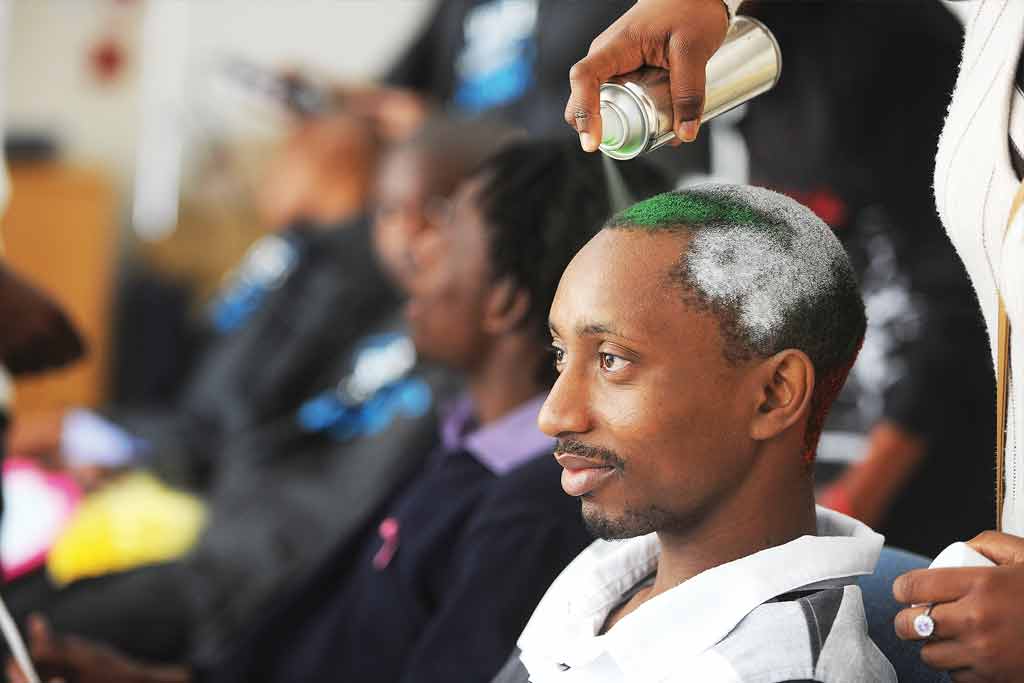