Its primary purpose is to sell Botswana Music easily-Garebatshabe

The application is a portal for 100% Botswana music and is similar to iTunes. It is designed to encourage professional growth in the music industry.  The digital shop platform was created in response to several challenges faced by Batswana in the creative field trying to get their product out to wider markets. For instance, in the music industry, the digital form proves to be an efficient way of distributing music.

“One of the major benefits is perpetual income stream for local artists.  The local industry currently doesn’t have one central portal where consumers can buy local music both local and international consumers,” Garebatshabe explained, adding that the app will be available for both iOS and Android.

Garebatshabe says they have made it easy even for a novice tech user to use and buy the music. After launching the project in 2015, a market research they did gave them feedback that their App used “too much technical language”, something which caused them to go back to the drawing board to rework the App.

“Now a user will simply browse through the music, select the song or album they like, play a sample of the track, click the buy button and they will be redirected to the secure payment gateway where they can enter their VISA, MasterCard credit or debit card details. If the payment is successful, they are redirected back to the application download and simply download the album or song to the app. It’s a simple 4 step process,” he revealed.

Moreover, Garebatshabe says because they want to adhere to international standards and professionalize the industry, the service will be subscription based for the artists and balance the overheads such as development, marketing, infrastructure. He says their initial subscription fee was P1000 for an album, with discounts for artists selling more than 3 albums at a go. The fee will however be revised as they have been consulting with some industry players like artists and record label owners. The revenue model for artists which was initially 100% sales revenue was revised due to transaction fee splits. Artists are now guaranteed a 70% payout.

“We also have a module for top selling artists of the month and should an artist maintain a 3-month streak we will add incentives to the regular payout. But essentially what we are saying is that when an artist’s song debuts on radio or tv it will be available for immediate purchase,” Garebatshabe said adding that “For the service to really benefit the artists we want to encourage proper financial management and we want to have a 4-quarter royalty payout system so that they get substantial cash in their pockets.”

According to Intellegere Holdings CEO there are 10 versions of the app, the first version is going on BETA- which is an international currency version to introduce the App to the worldwide market. Version 2 will be the local module with Pula as the buying denominator and is expected to hit the local market end of November. Version 3 will be the CD only app.

“Also note that this is for the MP3 version of the music store. We also have the CD app which will follow, where users who prefer CDs will easily follow the same payment procedure and we will be shipping CDs to their doorsteps. With CDs we will have a turnaround time delivery of 24hrs outside Gaborone and same day delivery in Gaborone,” Garebatshabe concluded.

Clash Of The Advocates: Boko vs Pilane 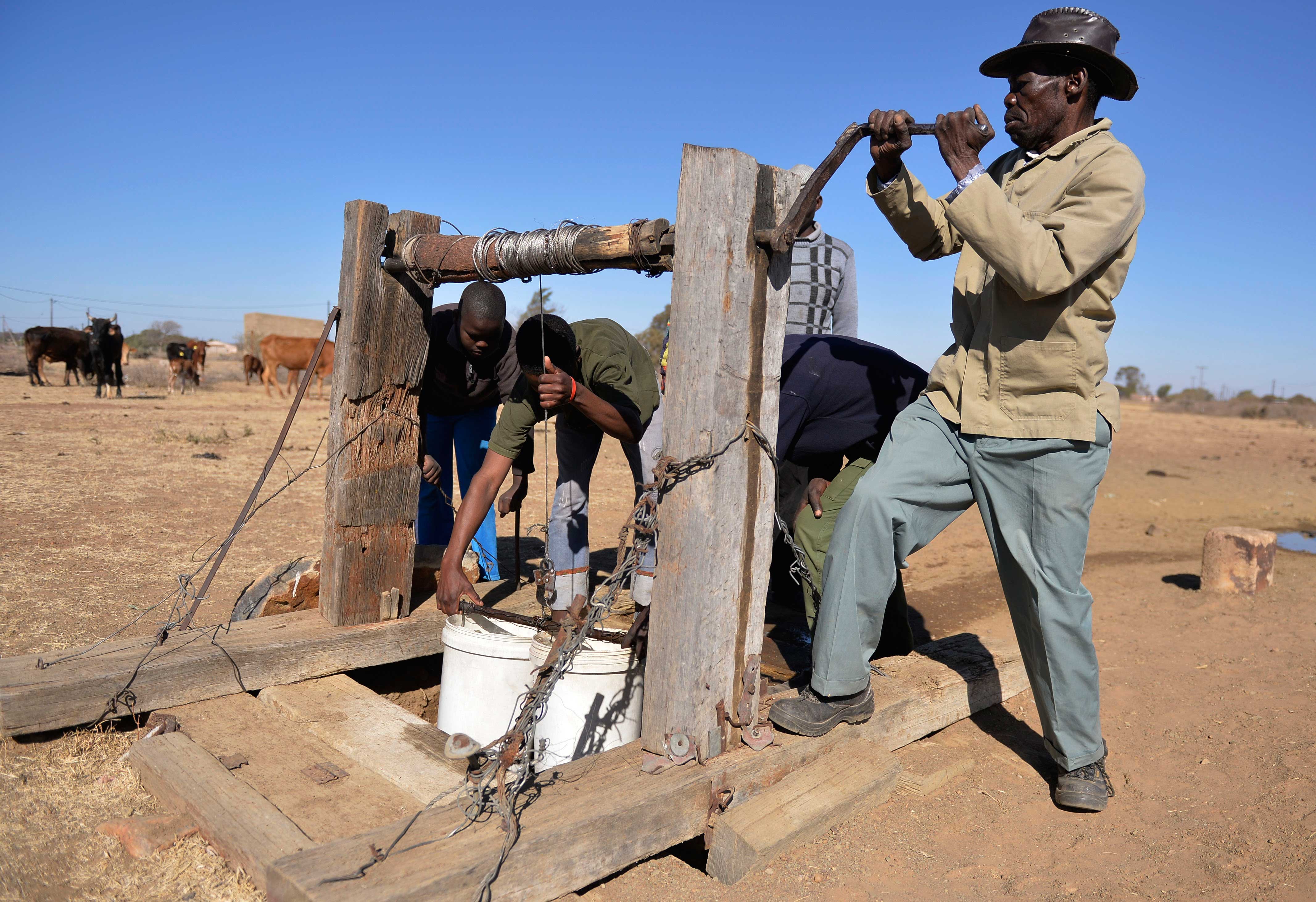