Over the years, The Renault Captur is one noticeable car that kick started Renault’s entry into the SUV and crossover market segment. First seen in 2013, the Captur has made a name for itself and it is a strong contender in the compact market, it is Renault’s most popular vehicle outselling both the Megane and the Clio.

As the best-selling model in its segment in Europe during 2016, Renault felt that it was time for the Captur to have a mid-life refresh. The new Styling upgrades bring Captur into line with the rest of its SUV range rather than a Renault Clio (the platform vehicle which it is based on) on steroids, on the outside you will notice sharper looking headlights, more rugged bumpers, more prominent style creases on the body with added metal skid plates front and rear. A slightly smaller grill more chrome with the oversized Renault signature badge giving it more attitude. And the lower bumper being complemented by the new C-shaped LED daytime running lights on either end.

Dimensionally, the Captur hasnt change having the same length of 4122mm in length and the 1778 mm width (not that much larger than the Clio), retaining its manoeuvrability and practicle interior space. On the inside, the major change is the addition of newer more modern materials that are practical and soft to the touch a new easy reach storage compartment on top of the dashboard with a seven inch colour touchscreen (with both Android Auto and Apple carPlay) just below. 455 litre boot space that can increase to 1255 litres with the seats folded down.

With the rear seats up, there is a generous amount of legroom for this , and you get the ability to slide the rear seat bench forward or back depending on how much passenger or boot space you require. The Captur’s high roof means headroom isn’t an issue, even for taller passengers.

Under the hood the Renault Captur comes in the 1.9 litre TCE petrol engine which produces 89bhp that feels smooth and faster than the suggested 13.2 seconds 0-100km/h, the 1.2 litre petrol engine that churns out 118bhp,0-100km/h in 9.9 seconds and two diesel options that are the 1.5 litre turbocharged four cylinder engines that come in the 89bhp and the 108bhp options.

All in all the Renault Captur is a good allround car that iswell built, smooth drive and practical that has proven to be on of the popular cars in this segment, and these improvements are sure to solidify its position as a good compact crossover.

“Swimming with sharks in the development sector” 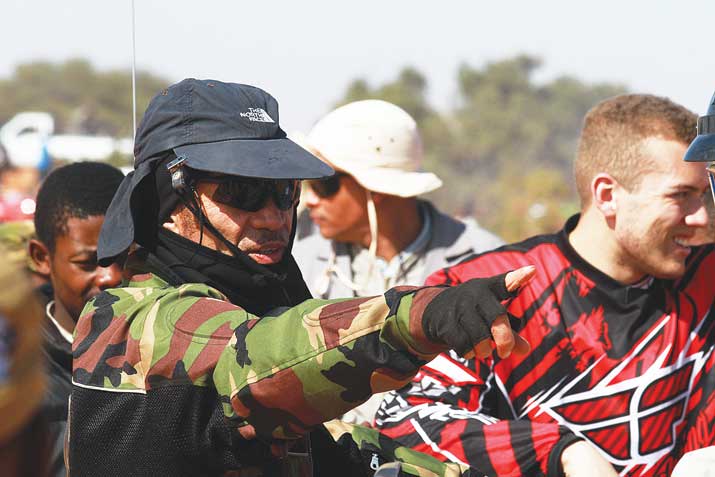