Castle Lite has revealed that Grammy Award winning rapper, Cardi B, will headline this year’s Unlocks Experience at the TicketPro Dome in Johannesburg on 12 June 2020. Cardi B is one of the most sought-after voices in global hip-hop circles, yielding a Grammy Award and a world record for the Most Simultaneous Billboard US Hot R&B/Hip-Hop Top 10 entries by a female.

Said Castle Lite brand director, Silke Bucker, in a statement released last week: “Castle Lite prides itself in not only being a market leader in the beer category but also in our commitment to making a positive contribution to African hip-hop culture. We couldn’t be more excited to reveal the multi-award winning hit-maker, Cardi B, as this year’s headliner.”

This is a big year for Castle Lite Unlocks as the brand not only celebrates a decade of making a bigger contribution to African hip-hop than any other brand but also a decade of having given local fans of the genre a once-in-a-lifetime opportunity to see their favourite chart-topping stars such as Drake, J Cole, Chance the Rapper, Kanye West, Travis Scott, Post Malone, and Meek Mill. And now Cardi B’s performance marks a triumphant 10-year anniversary of the Unlocks experience.

The brand made the big reveal after giving loyal Castle Lite Unlocks fans exclusive first dibs at Early Bird tickets to the 2020 experience. The Internet was abuzz with news of Unlocks 2020 tickets being sold from as little as R50. 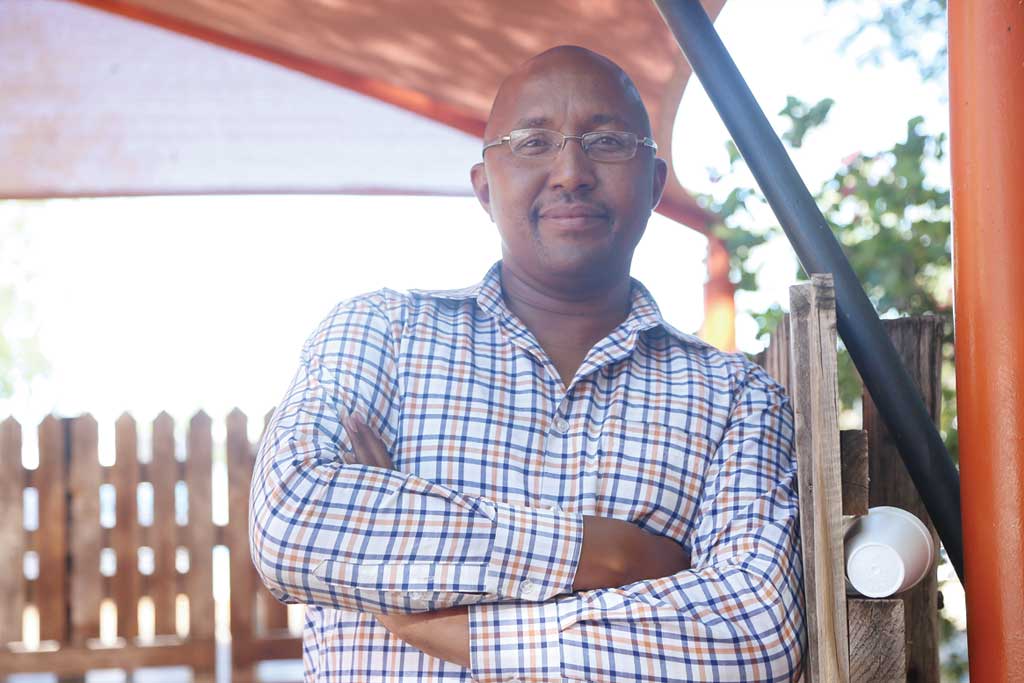