Sekuta hitmaker Magdeline Charma Gal Lesolebe recently revealed that she will be releasing her seventh studio album titled “Keya Mmokolodi” this year April. Charma Gal who has been on a music hiatus since the release of her acclaimed Sekuta album in 2015 says she’s rearing for a comeback with the 8 track album that is set to take the music industry by storm. “I don’t even have words to explain how good this upcoming album is, just know that it is way better than my previous releases,” the elated artist told Time Out.

She says she has had the opportunity to sample some of her new songs recently at both Thebephatshwa and Trekkers night club and revelers gave her the thumbs up. “The crowd loved my new music, they could not get enough. Their personal favorite was “Keya

Mmokolodi”, the title track and “Mokwepa”. “Ke ya Mmokolodi” talks about love; basically how you can love your partner better but presented in a satirical way,” she explained. The songstress also revealed that she is still busy arranging and finalizing songs for the new album which was recorded at Touch Records. She added that she has collaborated with Zimbabwean contemporary artist Jah Preyzah on a song and was still finalizing with other artists she has featured in the new offering. Commenting on why she took long to release new music Charma Gal said, “I know Batswana have been waiting on me. I was still mourning my dancers and was also on maternity leave nursing my baby boy. He is now a grown man and I am now able to re-focus on my career,” she said.

The new album will have a pre launch party on the 14th of April at Duma FM grounds featuring local artists including Franco, Johnny Mokhali, MMP, ATI, Mahempe, Mlesho, Captain Dira, Team Distant among others. Charma Gal says after the launch party she will be touring around the country to give other Batswana a chance to experience her new offering. 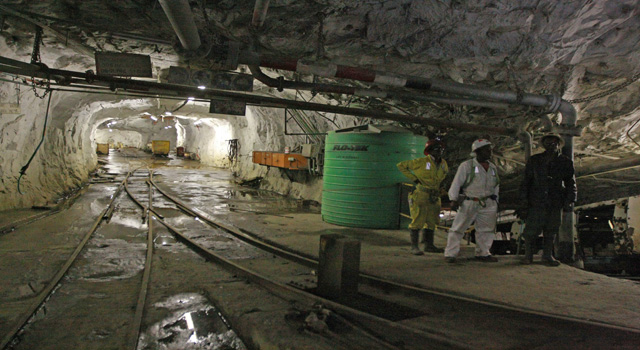