The MP for Kanye North Thapelo Letsholo has earned the support of creatives countrywide for his response to this year’s budget speech in which he called for the biblical turning of swords into ploughshares by substituting commissioned TV content for finance minister Thapelo Matsheka’s air assets for the BDF.

Like several of his colleagues last week, the Botswana Democratic Party’s MP for for Kanye North, Thapelo Letsholo stated his disagreement with finance minister Thapelo Matsheka’s budget proposal for air assets for the air wing of the Botswana Defence Force because the country is not presently at risk of war.

In Letsholo’s view, the money would be put to better use allocated to the creative industry. “Money currently destined for military air assets must be diverted to Btv’s budget for purchasing local content,” he argued. “Honourable Matsheka, please give Btv P100,000,000 every year for the next five years to purchase local content. At the end of the five years, I can assure you we will have a ‘Botswood’ that can sustain itself, driving serious employment in the arts and creative sector.”

He disclosed that he and others like Tonderai Tsara and Johnson Otlaadisa drafted a 10-point plan that included government procurement for advancing the industry. The reality is Btv does not commission content, which is a serious issue because content creators work with unsolicited content on which producers spend from their pockets without any guarantee that the content will be picked up for use.

“When we think back to the golden day of SABC (South African Broadcasting Corporation), they had so much local content created and the credits at the end would always read that it is commissioned by the SABC. That is the space we need to get into and that’s what Honourable Letsholo is talking about,” said Zeus.

Film and content creator, Oteng Munyadzwe of Club Media, says Letsholo’s response was music to their ears because that is what they have always been saying. “Creating shows needs people and our productions need assistance so we can create jobs,” Munyadzwe said. We had to create three shows last year and needed a minimum of 18 people but ended up with six because of budget constraints. It is time we got assistance to produce quality home-grown concepts that can be ploughed back into the economy.”

Film producer Samuel Ngwenya has also added his support to Letsholo’s disagreement with the military spending aspect of Matsheka’s speech, saying the MP should have doubled the figure to P200 million instead of P100 million.

In his speech, Letsholo gave the example of Jamaica serving as a positive benchmark for its focus on music and sports and Nigeria with television, producing 50 movies per week with an average of 130 people employed per movie. This is 6,500 jobs per week and 312,000 jobs per annum. “Batswana want a more inclusive economy in which they participate in wealth creation,” said the MP. “They want a transformed economy that is able to create jobs for our unemployed graduates. They want an improved education and training system that is innovative and creates a knowledge-based economy.” 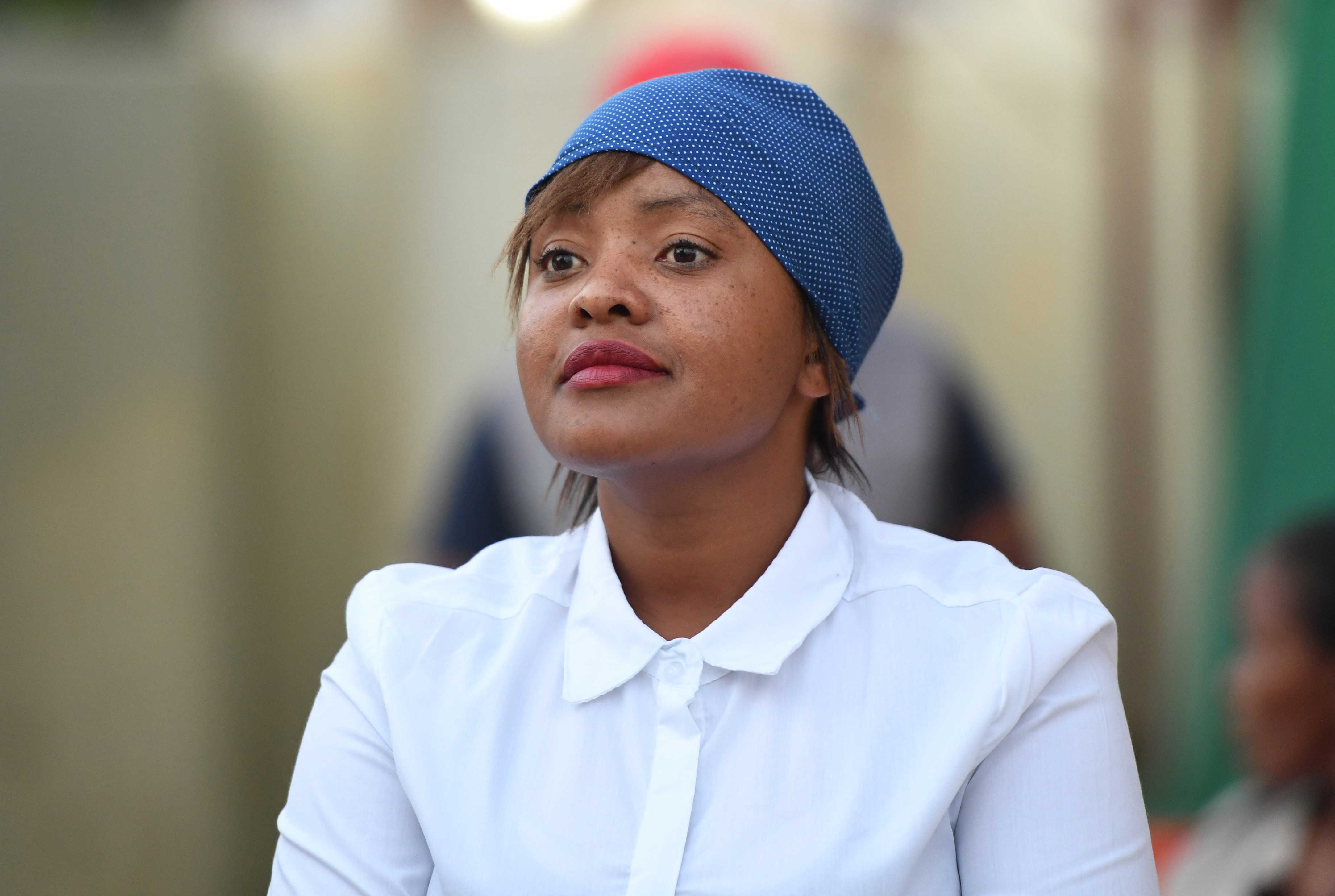