South African disco legend, Dan Tshanda, of Splash fame will embark on a country wide tour of Botswana from the 22nd July to the 6th August.
Speaking to the media in Gaborone last week, Tshanda said the tour will be his way of celebrating 50 years of independence with Batswana. “I wish to congratulate Botswana and its people for having reached such a milestone of turning fifty and upholding the true principles of Botho, Democracy, Pride and Honor amongst its people. You are indeed a shining example not only to the continent of Africa but to the whole world. Batswana are still some of the few nations in the continent that still have respect for themselves as people and for the government,” he said.
Tshanda who has been performing in Botswana for the last three decades, also praised the initiative to play 100% local music in all radios stations in September, “I wish to applaud the move and commit to providing any support that I can give to you in achieving that good initiative. Botswana can only develop its industry of music if it continues to nurture and support local musicians whom most of them are my friends and I have a lot of collaborations with.”
Tshanda will tour with Slizer, Mpho Majiga, Montana and Dj Fondo Fire, all local artists as well as Dalom Kids, Matsikos, Thabile Mazolwana and Peacock, his usual entourage. The tour will cover Lobatse, Mahalapye, Maun, Gantsi, Jwaneng, Tsabong, Selibe Phikwe, Francistown, Kasane and Hukuntsi. “This is a way for me to say thank you Botswana for your loyalty and for being part of my development and encouraging me and supporting my team all the time. We will be playing all our hit songs and the material that made Splash one of the greatest bands in Africa. “Addressing issues of security and safety that usually dog Splash events, Tshanda said it was unfair to over state incidents, as all festivals have their fair share of security incidents. “The two incidents that have been associated with Splash, the one in Selibe- Phikwe happened 1km away from the festival and the Lion park incident was because one of the fans had jumped the fence to get inside the festival which led to him being eaten by lions. But I assure everyone who will be making way to the festival that security will be tight to ensure safety of the fans,” he said. 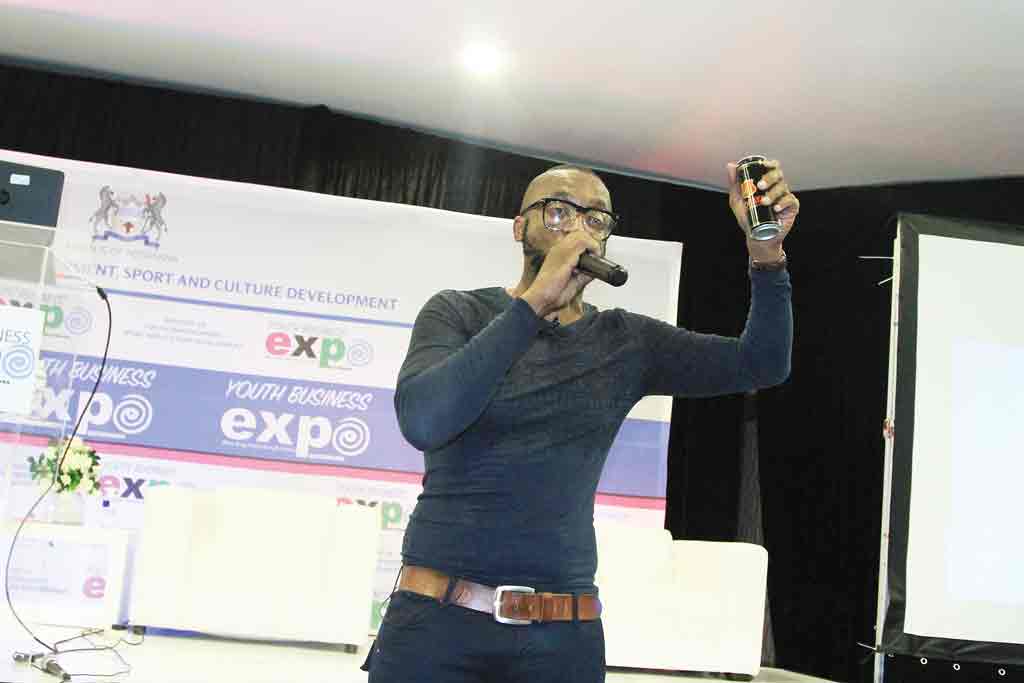