Master Dee says his return will boost the show’s popularity

Controversial veteran radio personality Sidney Baitsile (Dj Sid) has returned to local tv singing competition, My Star, after a 3-year hiatus.
DJ Sid, who is one of the show’s founding judges, gained popularity for his controversial comments and bizarre fashion sense. He however quit mysteriously in 2013 following what was speculated to be a fallout with Master Dee.
He told Time Out that he was asked to come back to the show by its owner and producer Master Dee.
“I am very busy with projects I want to get off the ground, but I couldn’t resist a call from a friend who needs help. I also believe the improvements I would like to see on the show can be pushed and effected easier from inside than outside,” he said.
DJ Sid will join Kgomotso Tshwenyego and newcomer Lee Tshipana in the judging panel. He said this season of the show will see an increase in quality, following the hard work they put in.
Master Dee, for his part, said he believes Dj Sid’s return will resurrect My Star’s popularity. The veteran musician also revealed that he will have a limited role as a judge this season, only appearing as guest judge, to give others in the entertainment industry a chance.
“I have been a judge since the beginning of the show and it is about time I give other industry experts a chance. It is good for the show as well as the contestants. That is the reason why I have called DJ Sid back and introduced a new judge, Lee, who I am confident will do a great job,” he said.
My Star has however lost Choppies and the Ministry of Youth Empowerment, Sport and Culture Development as sponsors and only remains with Mascom for now. Master Dee did not explain why the sponsorships were ceased but said while the sponsors helped the show at its inception, it was time the sponsors helped other startups.
“Each sponsor is very important whether in kind or monetary wise and we appreciate the resources that have been invested in the past by these sponsors and we are currently hunting for new sponsors,” he said.
Sponsorship challenges have however set back My Star and have seen it reduce its tours around the country. “This time around we did not cover many locations because we were not financially viable. But we managed to cover major towns and the show will go on,” he said. While Master Dee did not say what the full impact of losing the two sponsors will be, he said the show will survive.
My Star Season 11 auditions started last year December and the last auditions were held this past weekend at Ledumang Senior School in Gaborone. 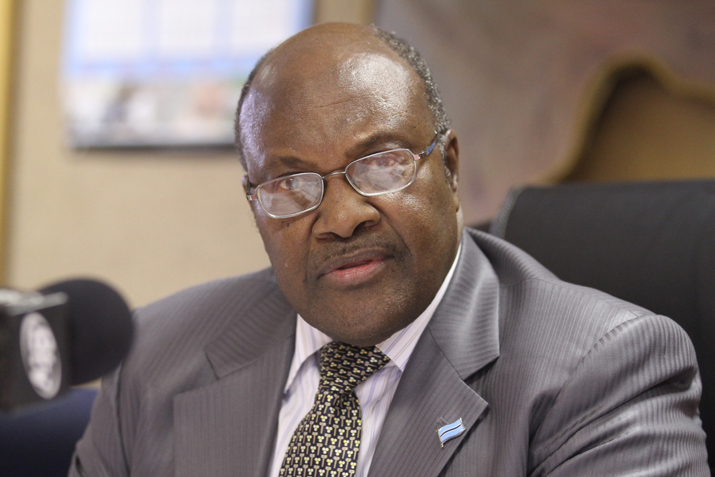