In his pep talk intended to inspire young Batswana entrepreneurs at the Youth Business Expo last week at Ditshupo in Gaborone, the businessman whose real name is Sibusiso Leope challenged them to dream big, kick doors open and above all, to never stop hustling.

“I was passionate about radio but I was told countless times that I did not have the voice for radio. That did not stop me, I made demos and distributed them to different radio stations, befriended Dj Fresh at YFM. Dj Fresh gave me my first break and radio opened more doors  and I never stopped hustling,” he said.

After his successful stint at YFM, Dj Sbu went on to become a musician, enjoying popular success as Mzekezeke and a Dj. He is also a co-owner of TS Records and author of Billionaires Under Construction and Leadership 2020. He describes his entrepreneurial transition through the years as a story of patience and relentlessness in pushing one’s dreams.

Dj Sbu in recent times gained notoriety for “ambush marketing” his energy drink Mo Faya, which Coca Cola has bought a stake in. In 2016, he promoted his energy drink during an African National Congress (ANC) political rally and was also reported to have gotten footballers of the country’s popular football team Kaizer Chiefs- to pose in photos that eventually circulated on social media. Actually, 2015, Dj Sbu was suspended and later fired by Metro FM after he promoted Mo Faya energy drink at the radio station’s music awards.

His ability to hustle, he says, was always work in progress building up to his energy drink which he launched late 2014, making him the first black South African business man to own a beverage brand 100%.

“As an entrepreneur you have to be a risk taker, kick the doors open and make it happen for your brand. My advice to everyone in business is that they must get a good lawyer and accountant. They are expensive but it’s worth it, don’t cut corners and repeat my mistakes,” he advised.

Through Mo Faya Dj Sbu says he has found an opportunity to cast his ambition across the continent. “We need more brands owned by Africans that are of an excellent standard. I wouldn’t sell a product I wouldn’t consume myself, so should you. With this energy drink I am selling my African story,” he said. 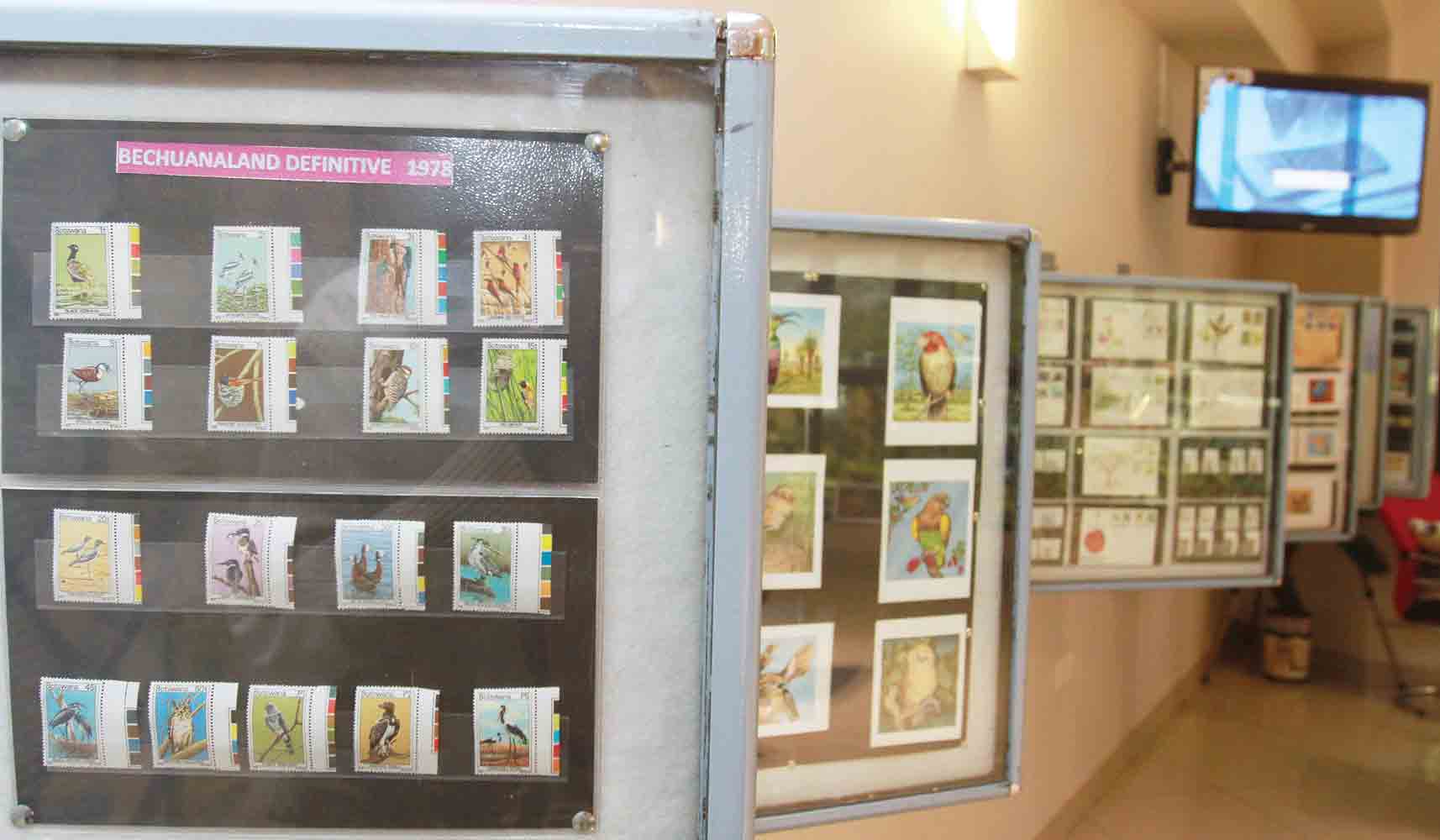