From the sound of this album, it seems Drama Boi did good research on the producers to work with as he employed the likes of Juz Beatz and Ace J who put well-crafted sound to the album.

“I used to make music for people to dance and rate me, now I am making music to change lives, educate and inspire people,” those were Drama Boi’s words a few months before he dropped his third and latest studio album Township Music 2.
The Motswako rapper has finally released the much publicized album which can be described as a township gospel due to the various “township reality” experiences picked from his raps. The 14-track album is divided into two sections with the first one named the Old Testament and the second one being the New Testament.
The Old Testament, which has eight tracks shows the all grown up and mature Drama Boi who talks about issues that range from being raised by a single mother, trust issues, struggles, greed, religion and death.
One touching song on this ‘testament’ is Conversation with Mama which features songstress Gaone Ranthoiwa. On the track, the rapper talks about how his single mother raised him in the absence of a father.
The content on the first testament is much more mature and emotional: its music from the heart different from the previous Drama Boi sound from his previous albums Township Music and Wamakeishane which was more casual.
This quickly reminds one that the rapper recorded this album at a time when he was still suffering from the blow of previous record deal and the loss of  his grandmother along the way.
The instrumentation in the first part of the album is calm with jazzy and contemporary elements accompanied by soulful vocals.
In the Second Testament of the album, the rapper loosens up as he brings the vibe with some urban sound coming in slowly as the tempo increases. It is in this part where one gets to experience that urban Motswako flow from the old Drama Boi.
The lyrical content is also relaxed, akin to that of a young hyperactive rapper, with a beat that is a fusion of mainstream music and Kwaito.
The Second Testament boasts of tracks such as Msadi Yo, Lamza, 5 Tigers and One way. In this section of the album, he features the likes of Rizz and Kwaito outfit MMP family.
From the sound of this album, it seems Drama Boi did good research on the producers to work with as he employed the likes of Juz Beatz and Ace J who put well-crafted sound to the album.
With the release of Township Records, Drama Boi has also come with a new approach, putting the album for sale on iTunes where it has been topping the sales since last week. 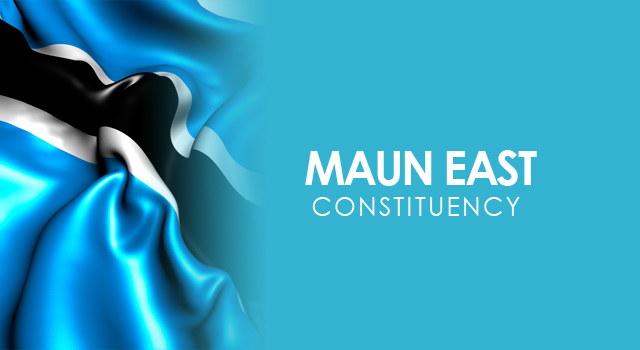