Dramaboi’s Unplugged Live session for his newly released chart topping album Township Music 2, brought the local hip hop community to tears throughout his performance this past Friday at Botswana craft.
The talented Motswako lyricist took the spectators through hurt, pain, anger and happiness in a space of two hours dishing out his famous hit singles Sala Le Nna ft Katlego, Mosutele (side nigga) and Bosigo Kao fela.
Making his maiden live performance, the Candy hit maker delivered an aspiring stage performance with aplomb, pizzazz and ease for his die-hard fans who thronged the event. On yet another milestone for the rapper, the unplugged session which also aired on live stream recorded over 40 000 live subscriptions.
The two-hour live session also featured MMP Family, Katlego and the soulful Gaone Ranthoiwa who are all of the collaborative acts in the album.
Donning his favourite saggy white pants and a blue shirt, the rapper performed full versions of his singles instead of the common short portion song set.
Dramaboi became emotional after performing Sala Le Nna ft Katlego which is a special dedication to his late grandmother.
“I tend to always cry after performing this song, it is a special dedication to my late grandmother so please forgive me for walking off stage,” Dramaboi addressed his fans after his breakdown.
Prior to the launch of the album, Time Out has learnt that Township Music got sold out the first month it was in stores, while in the process becoming one of the few hip albums locally to occupy the number one spot on iTunes for 12 consecutive days.
Meanwhile, HT Tautona, one of the local artists who attended the event, lauded Dramaboi’s evident growth.
“People tend to forget that the boy is still young and to host a live event performance which is the first of its kind in our local borders, makes me happy as a hip-hop artist. I might have been in the industry for a long time, but I am also a fan to Dramaboi,” he said.
The live performance was viewed by people as far as Germany, Australia, South Africa, through the Dramaboi App on Google play and this will down as an historical milestone. 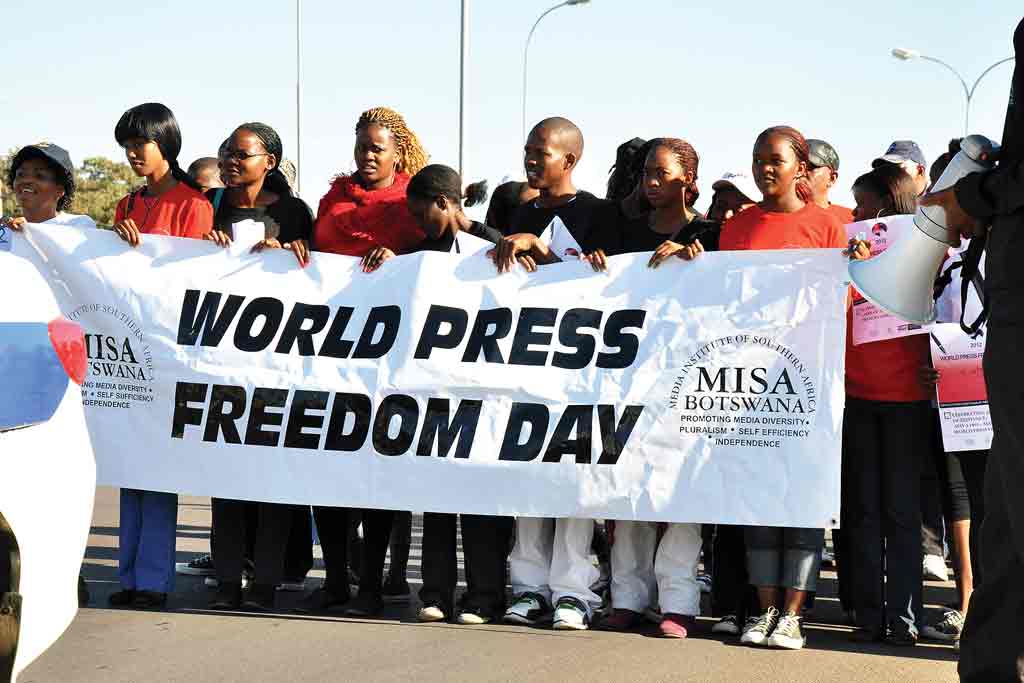