Former Matsieng lead vocalist and Tswana lyric songster Ditiro DT Leero and traditional music ensemble Ngwao Letshwao will jet off to Melbourne, Australia tomorrow (Wednesday) where they are scheduled to perform at the African Music and Cultural Festival (AMCF).
According Johnson Gotsilewame, Leero’s manager, the trip was organized by the Ministry of Youth Sports and Culture (MYSC) and the event will be a three-day cultural exchange program under one of the largest annual African music festivals.
“Leero is very excited and honoured to represent his country abroad. He would be showcasing who a Motswana is through dance, attire and our music,” he said.
Leero who has an elaborate musical career will perform songs from his latest album Magana Mokgwa released last year April. Onalenna Tsankana of Tinto fame will also travel with Leero as his backing vocalist. Tsankana is currently a solo artist under DT and has released an album dubbed Boswa Jwa Tau Letlalo.
“We haven’t done enough marketing for Tsankana’s album, it is something we are currently working on but given the chance he would be sampling his music in Australia too,” Gotsilewame said.
The pair’s manager also revealed that they were working around the clock to revive Botswana traditional music. One of their plans, he said, is to hold festivals and record artists to encourage more output of traditional music for people to listen and enjoy.
“We currently do not have any traditional music festivals. That is the reason why I am hard at work trying to revive, empower and uplift traditional music artists to release more materials,” he said.
The AMCF is a celebration of diversity and harmony that brings the tastes, sounds, rhythms, smells and flavours of Africa to life in Australia. It aims to promote community cohesion and breakdown barriers hindering social and cultural understanding between Africans and Australians. 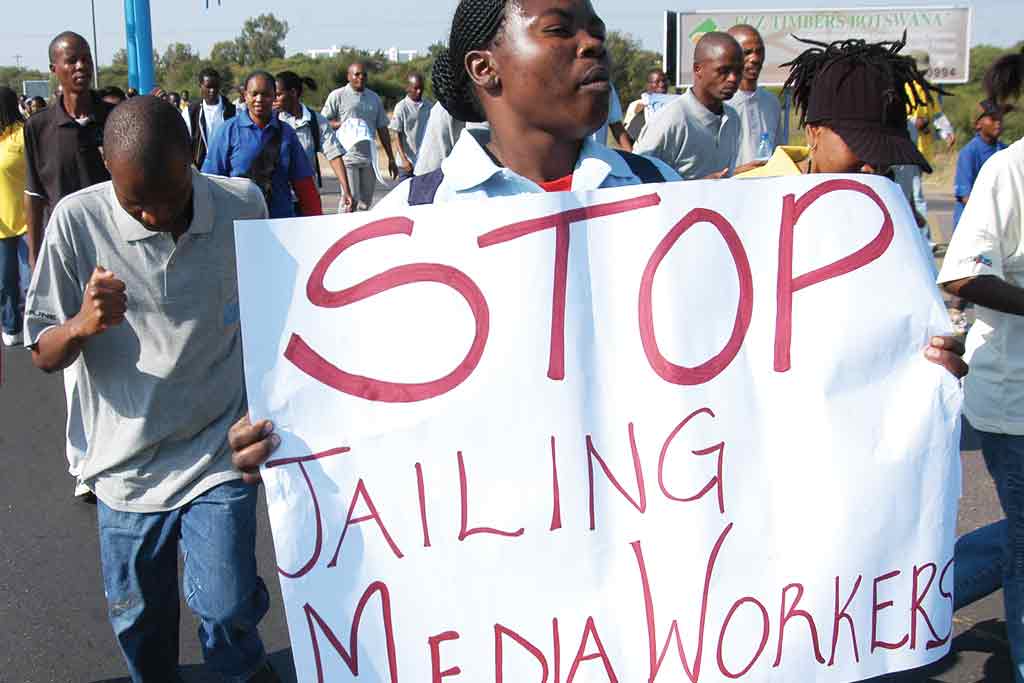