Unregistered fly-by-night promoters and unprofessionalism in the industry have been blamed for the  exploitation which has left of artists dismayed by how they are treated in the local entertainment industry.
Speaking to TimeOut following a story in which local artists were vowing to start promoting their own concerts, Zenzele Hirschfeld, Botswana Entertainment Promoters Association (BEPA) president said mushrooming promoters are not like promoters of old because they are only interested in making money, and not enhancing the well being of musicians.
“In the past, promoters could take up several roles; of being managers as well as being promotes of artists. They had a heart and understood that we where building and developing an industry,” she said.
According to Hirschfeld, new promoters have created “a big mess for the industry” and do not care about the consequences, “They don’t value the consumers, they don’t care about safety, welfare of artists and to them it’s just about a quick buck!”
Remarking on how to fairly pay artists for shows, another issue raised by artists who complain about exploitation, she said that even though there is no standard or regulation for paying artists, artist managers have helped direct this aspect by quoting certain fees: “In terms of rates, artists fees are different since some perform live and others use backtrack,” she said.
Hirschfeld however disagreed with the notion that all local promoters underpay artists. She said sometimes things just do not pan out the way a promoter planned, like when sponsors withdraw unexpectedly.
“We need to appreciate that other artists are a step ahead in terms of their structures and standardization…they have earned their worth and they are well paid,” she argued, saying Botswana artists are sometimes undone by their disorganization, saying if united they could call the shots.
On equal treatment of local and international artists, Hirschfeld said local artists used to be treated unequal to their international counterparts. She however, is of the view that things have changed.
“We now see local artists benefiting though workshops and public relations compared to foreign acts. The respect for our local artists has to start from themselves and the nation at large by appreciating their own,” she said. 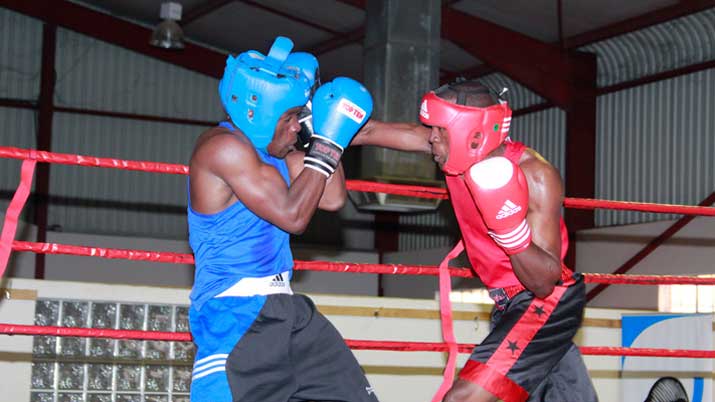