Today, global markets are referencing Africa as a source of fashion inspiration and Sela Motshwane is among the local fashion designers striving to place Botswana’s German print (Leteisi) designs among Africa’s success stories in the world. Inspired by the lack of local fashion representation in London, one of the fashion capitals of the world, Motshwane released her 12 piece men’s wear collection dubbed Touch of Africa in time for the renounced annual Africa Fashion Week London.

“I have lived in London for thirteen years and I want to shine the spotlight on our fashion based on the German print. People don’t know much about Botswana and there is nothing that represents us as a nation there. I am now travelling between Botswana and London because I have decided to source, design and manufacture all these clothes at home with local tailors based in Bontleng,” said Motshwane who is an Archaeologist turned fashion designer.

With her latest men’s collection, Motshwane said pairing the traditional German print with street wear styles offers a contemporary twist on her designs which faithfully portray Botswana’s heritage. Best known for her ready to wear men’s collections as she has previously released other Afrocentric collections, Motshwane mixes the German print with other materials including satin and cotton to avoid monotonous designs.

“One might ask why I don’t have women’s wear. I specifically want to make that collection for sporting high end events like the Wimbledon events and charity fashion shows.” she said.

She further revealed that the response to her designs in London has been overwhelming, the country is known to produce imported as legal action may be put in place. “Before they buy they want to know the story behind the garment and they do research. They want to know about ethical traceability and environmental considerations. They are worried about issues of child labour and climate change and if you tick all the boxes, they become loyal clientele,” she concluded. 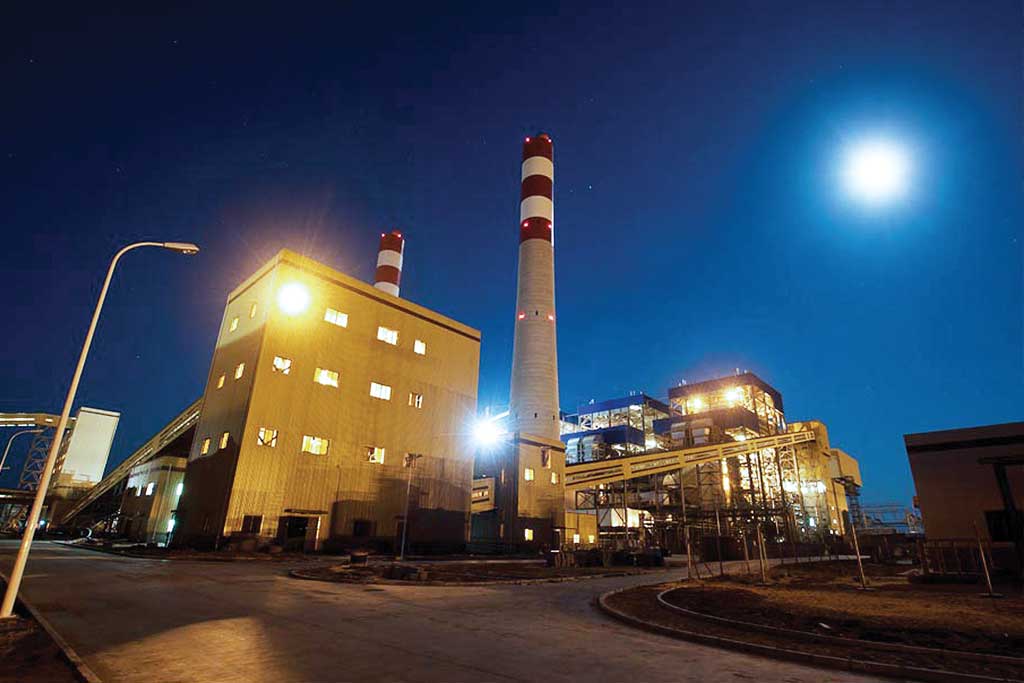