While some couples have postponed their nuptials until they can have the packed party of their dreams, others are going ahead under the rigid health guidelines that are now the order of the day. Here is how these couples are getting hitched in the time of COVID-19. Staff Writer GOSEGO MOTSUMI reports

Under normal circumstances, the calendar of events would be jam-packed with wedding ceremonies from earlier on in the year up until the year’s end, with the high season in Springtime and throughout Summer. Many people would be getting ready to attend weddings right about now, contacting dressmakers and tailors, rehearsing dance steps and looking forward to family reunions occasioned by celebration of new beginnings for couples.

But social distancing rules and other protocols in place to curb the spread of the Coronavirus have effectively ruled out large gatherings and weddings have either been dramatically downsized or put on hold. While many have postponed their nuptials in the hope that more conducive times will come soon enough, others are finding ways of getting married under restrictions that allow only four members of the party inside the District Commissioner’s office and no more than 10 guests to celebrate at home.

Newlyweds Oreeditse Ranna and her husband both had a glorious vision for their wedding earlier this year but the pandemic thwarted their long made plans. Their two ceremonies were scheduled for May 2 May 9 but had to be rescheduled to the end of June where they finally tied the knot under the tough COVID-19 restrictions. Ranna says watching their dream crumble before their eyes was stressful and devastating.

“My husband and I had paid for everything in January,” she said in an interview. “That included a tent that accommodates about 300 guests because we wanted a big wedding. There were decorations, photography and my dream wedding dress. But we lost all that expense and have resigned ourselves to it because it would be unfair to want repayment as most people are facing financial constraints. We ended up with just 10 people at home for a brief luncheon after signing.”

Normally, after signing at the District Commissioner’s office, couples will be met with ululating family and relatives, friends and guests in a jubilant mood of hooting cars and more ululating. There was none of this but only Ranna’s parents and her in-laws. Draped in her gorgeous German print dress, she was welcomed back home in relative silence while the police patrolled the streets of Gaborone everywhere to ensure compliance with the new reality of COVID-19.

“The silence was so depressing but the bright side was that I was now married to my best friend,” says Ranna. “With a facemask over my perfect make-up, it was a bittersweet moment. But the fact that we were not the only couple going through this was comforting.”

Marriage or lenyalo la Setswana is one of the most important institutions in traditional Botswana society. BaNgwaketse stand out as sticklers to the traditional weddings, and the Rannas are both BaNgweketse of Kanye where intention to marry and the bride price are recorded and announced at the main Kgotla. However, with most institutions closed under lockdown, the couple had to miss out on this important occasion. This announcement is usually followed by periodic visitations between the families to clarify matters around the wedding arrangements and for bonding between the two families. “If we ever get a chance to celebrate our union, we will jump at that opportunity,” says Ranna.

For another younger couple that commented on terms of anonymity, the idea of a small and intimate wedding is more appealing. They had always wanted a small affair but were under the pressure of their families to go all out. The couple’s decision was also influenced by financial constraints they could follow after splurging on the wedding.

Clubs Not Yet Allowed To Resume Training 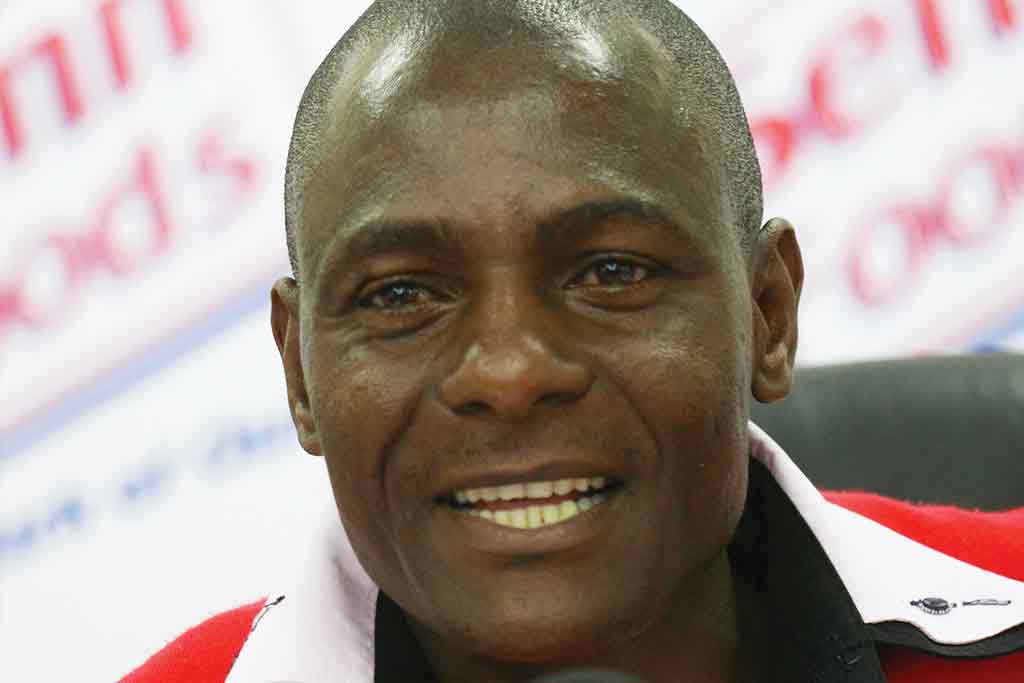