September 18, 2020 Admin
Home»Lifestyle»Events»Han C and Micasa to shut down 2018 with a bang
Events/Lifestyle

The last Mascom Live Sessions for the year dubbed #SeasonShutdown will feature one of the country’s best lyricists, Hanceford Han C Magapatona and South African band Micasa. The show is expected to end the year with a bang considering that Han C’s  hit song with DJ Kuchi titled Rejection is officially the song of the season.

The song has been number one on YaronaFM Hot 20, topping iTunes charts, going viral online and garnering the artist a landslide of bookings since its release in November.

Micasa, a three member band featuring Dr Duda (producer and pianist), J’Something (vocalist and guitarist), and Mo-T (trumpeter) will return to the Botswanacraft stage to give Batswana their latest offering.

The band rose to prominence through their debut album titled Micasa Music, which went gold and won several awards in 2012. Their hit single, These Streets was taken from the album Mi Casa, which introduced their unique urban jazz sound to the world. Last year the group was inspired by their near split to record their fourth album, aptly called Familia.

“It’s such a happy album, it’s like being in love for the first time, it’s got that amazing feeling. We really looked at our heritage for inspiration, so there are sounds from Portugal to Africa and even Brazil. We also went back to the sound of our first album, but even though we did that, this album is very different to our previous albums, in fact this one is our best one yet,” J Something told South African media. 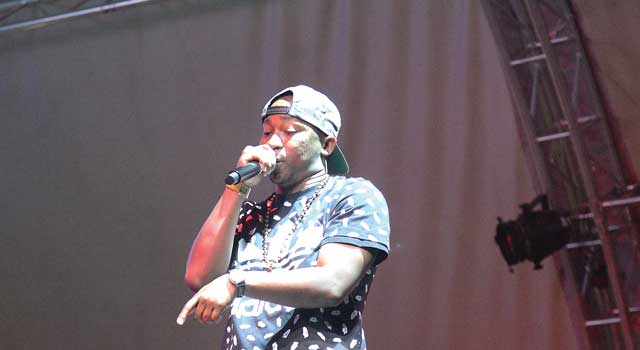