The growing drug culture among Botswana musicians concerns BOMU Secretary General, Pegson Ntsie, who says the problem was no longer unique to international celebrities as more and more local artists are getting hooked.
Ntsie says drugs are silently and slowly killing the Botswana music industry and will scupper its potential to diversify the country’s economy.
“The most commonly used drug here is Madaena even though there are many others available. Maun is worse, and these artists are highly influenced by foreign cultures that glorify drug use in the music business,” he pointed out.
He said in the long run, artists are the ones who will suffer the consequences as drugs will affect their work and life. “First their appearance will change for the worst, productivity goes down, some do not honor shows, while some turn up high and produce poor quality work,” he said, also saying drug abuse leads to financial ruin.
Given all this and the fact that Botswana does not have rehabilitation centers, Ntsie called on artists to use 2017 as an opportunity to start on a clean slate.  “They can do that by coming out, speaking out and seeking assistance collectively. We are also lobbying for the construction of rehabilitation centres in Botswana. They can give testimonies and save more souls because they are also role models,” he advised.
Different experts have also landed their word to the matter, with Bob Dintwe, personal trainer at Super Fit last year telling artists in a boot camp to replace drugs with  energy boosters,  “As opposed to drugs, which are not only harmful to the body but expensive as well, exercising and eating right can give performers the much needed natural energy for their stage performances,” he said.
Cigarette smoking is another problem: “Many singers who smoke like the fact that smoking allows their voices to retain a deeper or raspier sound than they had originally. While this may be true while speaking, smoking does not lead to a lower singing range. Being able to sing in a lower range is due to the shape of the vocal cords, not whether or not the singer smokes. Smoking will reduce singing quality over time,” Dr. Bontle Mbongwe pointed out during a presentation at the Botswana Music Conference last year, where she explained that 4.9 million people die annually due to tobacco use, with the number expected to shoot up to 8 million by 2030- with 80% of deaths expected in developing countries. She advised musicians to quit smoking and seek help. 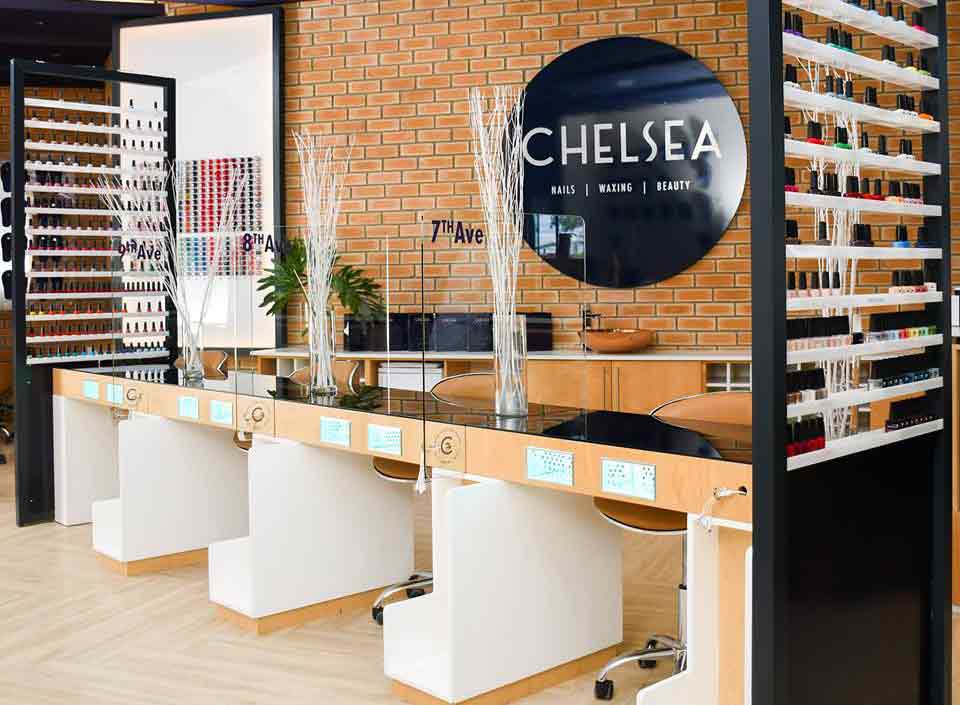