After scientists pinpointed Botswana’s fertile river valley in the north as the ancestral home of all human beings recently, Brand Botswana tapped onto the spotlight and launched an online media flash campaign, The Botswana Gazette has established.

The campaign featured posters depicting the exquisitely barren Makgadikgadi Salt Pans captioned: “Have you been home lately?,” accompanied by generic information that visitors could learn about the tourist destination. With this campaign, Brand Botswana sought to draw further attention to Botswana while the iron was still hot when the rest of the world was talking about the country.

“The research findings surfaced when there was already some attention on Botswana because of the recent general elections and the President’s inauguration, said Bame Moremong, Executive Director of Brand Management at Brand Botswana in an interview. “Since there was interest and much talk about Botswana globally, Brand Botswana saw this as an opportunity to create the much-needed awareness about the country. The social media posters were just part of the campaign which also entailed engagement with different media outlets around the world, sharing the research findings as well as generic Botswana info,” Moremong said.

Scientists claim the cradle of humankind is an area that is now a salt pan, saying 200 000 years ago it was home to homo sapiens and hosted a population of modern humans for at least 70 000 years, according to a study released in the scientific journal, Nature. The area identified in the study is called Makgadikgadi-Okavango, once home to an enormous lake roughly twice the area of modern day Lake Victoria. This discovery went viral online, inspiring people to place Botswana at the top of their travel bucket list. Asked about the changes they have seen in tourist arrivals and the country’s recognition since the announcement, Moremong said country awareness marketing campaigns generally don’t yield or show immediate impact.

“Decisions might be delayed,” she explained. “The actual scientifically measured impact of such a campaign might take some time to be realised as people still have to know about Botswana before making a decision about whether to visit the country or not. Research would still have to be done on whether there has been awareness creation and perception influence about Botswana through the campaign.”

Brand Botswana’s campaign will not be timed as it will to run in facets on different platforms and with different messaging. Going forward, some of the Botswana promotional campaign messaging will make reference to the discovery so that it continues to trigger conversations and interest in Botswana. As for the campaign, the promotional banners circulated in most parts of the world and there has been positive feedback and commentary about Botswana, with people seeking to know more about the country.

“Brand Botswana is currently working on a consolidated plan to place Botswana promotional information on different platforms globally, relating it to the research findings,” Moremong said. “We are also exploring the possibility of hosting an event where the research was done and have the research team speak more on their findings in the presence of international media.”

Lies are at the centre of bcl mine closure 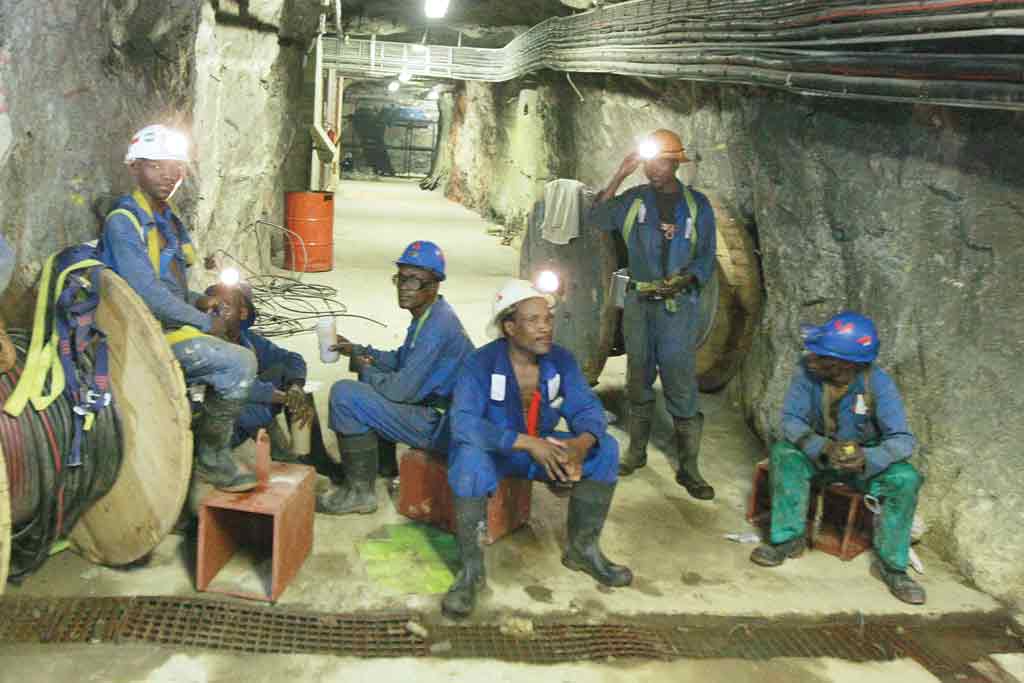