Artists are concerned that while COSBOTS pays them less than what they believe they deserve, its next AGM may prove costly because it will be in Francistown instead of in Gaborone as usual. Staff Writer GOSEGO MOTSUMI reports

The announcement that the country’s only royalty collection society, the Copyright Society of Botswana (COSBOTS), will be hosting its Annual General Meeting (AGM) in Francistown on 18 January 2020 has ruffled the feathers of key players in the creative industry.

The argument is that it does not make financial sense to move the meeting from Gaborone to Francistown because COSBOTS always decries lack funds to pay out royalties.

“Seventy-five percent of COSBOTS members are in Gaborone,” says jazz artist Thabang Garogwe, who shares the same sentiments as other creatives on social media platforms. “This is a bad decision that is going to cost them more because they need to pay for transport, accommodation, staff overtime and the AGM’s admin costs. And if they don’t form a quorum, the meeting will be postponed. That means repeated costs. COSBOTS is constantly increasing its costs rather than decreasing them and when it is time to pay our royalties we are paid peanuts and most of the funds is used on administration fees. How will the industry grow if we are not paid for our works.”

The CEO of COSBOTS, Lesego Solotate, says the decision of the venue for the AGM and all the arrangements relating to the meeting are a prerogative of the board. According to Solotate, COSBOTS members are scattered across the country and so it makes sense to relieve them of the burden of having to travel to Gaborone all the time. The board has also taken the decision to continue rotating the venue in the name of fairness.

“The decision to hold the AGM in Francistown is a very good one,” he insists. “In the same way that members who live in other parts of the country were expected to travel to Gaborone in the past, we expect those in Gaborone to travel to Francistown to attend this years’ AGM.”

The AGM is expected to present the company’s annual financial statements to members for approval, ratify the director’s actions and elect a new board of directors. Several other items such as the company’s vision may be added to the agenda. Solotate says this will be a chance for artists to vote on company issues, especially that the constitution allows voting by proxy. “They have communicated in advance the resolutions that will be tabled at the meeting for decision,” he notes. “We are confident that we will form a quorum. In the unlikely event that we are not quorate, we shall adjourn the meeting according to relevant provisions of the constitution, and take it from there.” Asked about the total cost of the AGM, the CEO would not disclose the amount but said there was no way of avoinding the AGM because it is a statutory requirement and that COSBOTS was always working to reduce costs.

“Fortunately, we had budgeted for this cost as it did not come as a surprise,” Solotate said. “However, we exercise financial prudence on AGMs and on all other below-the-line expenditure.”

“We are working on Distribution 12 and will advice once we have obtained the necessary approvals to pay the royalties,” Solotate explained. To best understand the delays, it is important to first enumerate the process that needs to be undertaken before payment of royalties can be done. Prior to effecting a distribution operation, COSBOTS has to do everything possible to identify the authors, the composers and the publishers of the works used.” 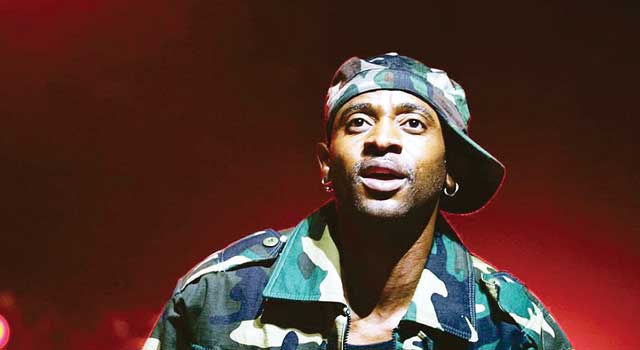