The MP for Kanye North Thapelo Letsholo recently made headlines by asking the Minister of Finance and Economic Development Dr Thapelo Matsheke to give P100,000,000) to Botswana Television for the next five years to enable Btv to purchase local content.

If that happened, Letsholo asserted, there would soon be a ‘Botswood’ that could sustain itself and generate employment in the creative arts.

Many lauded Letsholo for these words because Botswana’s arts and creative industry is in dire need of support. A few years ago, Botswana sent many students to South Africa, Australia, Malaysia and other countries to study television and film production. The hope of many was that when those students returned home, they would greatly improve the industry, but that was not to be. Many of the students who came back home are jobless while have been absorbed by mainstream media.

For the longest time, things have looked grim in the film and television industry in Botswana. We all hate to admit that it is torture to watch the national television because of its worse than sub-standard productions when the country has cohorts of highly trained people who could put if they had financial backing. This is the reason for Letsholo’s overnight elevation to stardom nationwide as a voice for the arts and creative industry where production houses have collapsed.

A few years ago, there was a fairly good drama series on Btv called “Thokolosi” that raised the hopes of many that Btv would screen good local productions henceforward. It is perhaps the aftermath of the zombie in “Thokolosi” that nothing of the sort has happened and local filmmakers are left with hands over their mouths, including the likes of Moabi Mogorosi who have made a mark on the film industry with much difficulty. Many local production houses have come up with productions that are deemed as sub-standard, but how can we except them to produce good works when they do not have even a shoe-string budget?

We have all seen the efforts of production houses such as Baboneng Film Productions and Botswood Movies, and it is clear that with support from government, they could come up with something better than what they are currently offering. Most Batswana who have grown up watching South African television are aware that the South African productions that we saw decades ago outclass local ones of recent production. If post-apartheid SABC could improve South African television and film industry by commissioning productions from all over the country, catering for its diverse people, why can we not do the same? For how long are we going to prefer watching SABC and eTV to Btv?

If the Government of Botswana embraces what Letsholo has suggested and empowers the local creative industry, there would be employment opportunities for talented Batswana. Botswana, like Nigeria and South Africa, would a thriving film industry that some have suggested should be called Botswood. 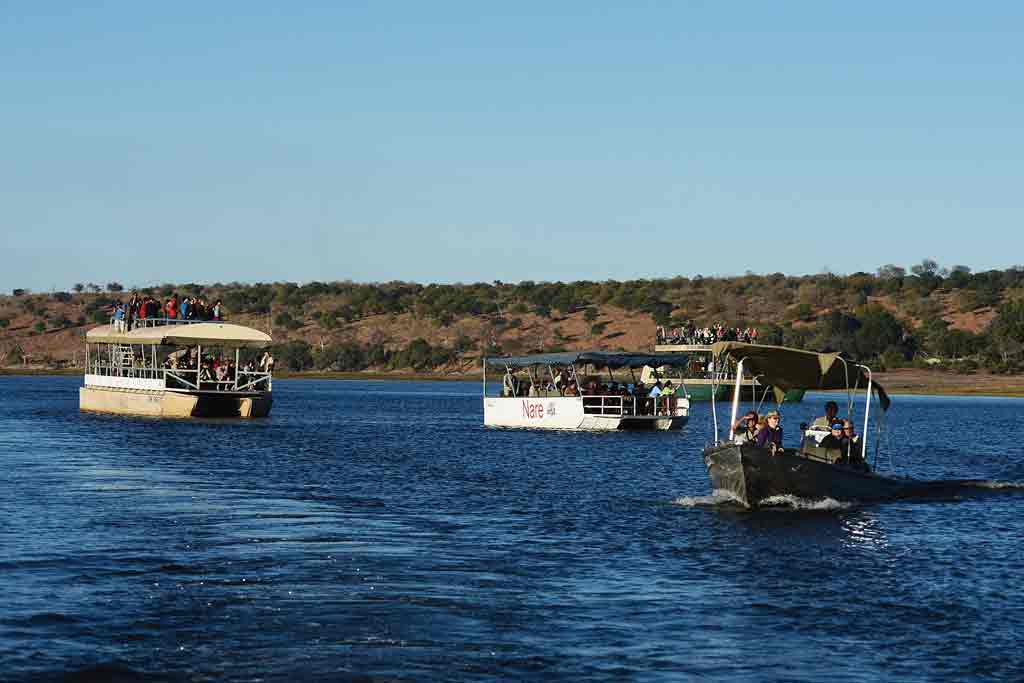