The word collaboration is the key to success in the music business; this is according to Kwaito Kwasa king Odirile Vee Mampeezy Sento.
It is a lesson that did not escape hip hop’s new kid and rapper Baanthata ‘BanT’ Mokgwathi as he recently teamed up with South African artists Gemini Major and Tshego in a remix for BanT’s hit single Naomi. The remix titled NaomiTREEMix, is star studded with artists signed under Cassper Nyovests’ record label, Family Tree. The remix debuted on Yarona FM and was officially launched last week in Gaborone.
BanT said after releasing his first song, Why So Faded, he was under a lot of pressure to continue producing good music. “This collaboration was born after I met Tshego 4 months ago in Joburg at Veezo’s house. I had been listening to his music and I like Gemini’s style of music. We collaborated on this masterpiece and people will love it,” he said, further adding that the collaboration was a chance for his music to be heard and played in other countries.
Tshego, Ban T and Gemini also launched the remix in Johannesburg at Monte Casino, the same platform that was given to Fifi Cooper and Emtee before they shot to stardom. “This is an opportunity for BanT to use and run with,” Gemini advised.
During the launch, Vee Mampeezy emphasized the importance of collaborations and gave testimony to what he is currently doing to take his music to the world. Narrating his AFRIMMA nomination and USA – Dallas story, Vee said he took the trip for granted until he arrived and got exposed to the reality of doing business in the music industry. “I remember meeting one of Tanzania’s biggest artist, Diamond. I have always wanted to work with Diamond and I instantly asked for a collaboration. He asked who I have worked with and I could only mention Batswana artists,” he said.
Vee continued to say the question was his wake-up call to change his music strategy and collaborate with every relevant artist. “I came back home, took my savings and collaborated with every great artist in South Africa to expand my brand. I was even signed under Universal Studios because they saw my long list of collaborations. Now I am ready to call Diamond,” he said.
Molefi Nkwete, owner of Urban Soul also shared the same sentiments and emphasized on the importance of collaborations. “Being a great artist does not only mean producing good music, branding is part of the package. Our stores are resources for artists and we are open to do collaborations,” he said.
Nkwete commended BanT on his new move saying, “When I heard BanT’s music I knew he  will break into boundaries. We are still a growing industry and could not be more excited to see what this young man is doing with Naomi,” he added.
While there are many reasons why artists should collaborate, the main reason is that collaborations provide a decent chance of sharing other artists’ fan base and some of the best songs are a result of artist collaborating on a sound. 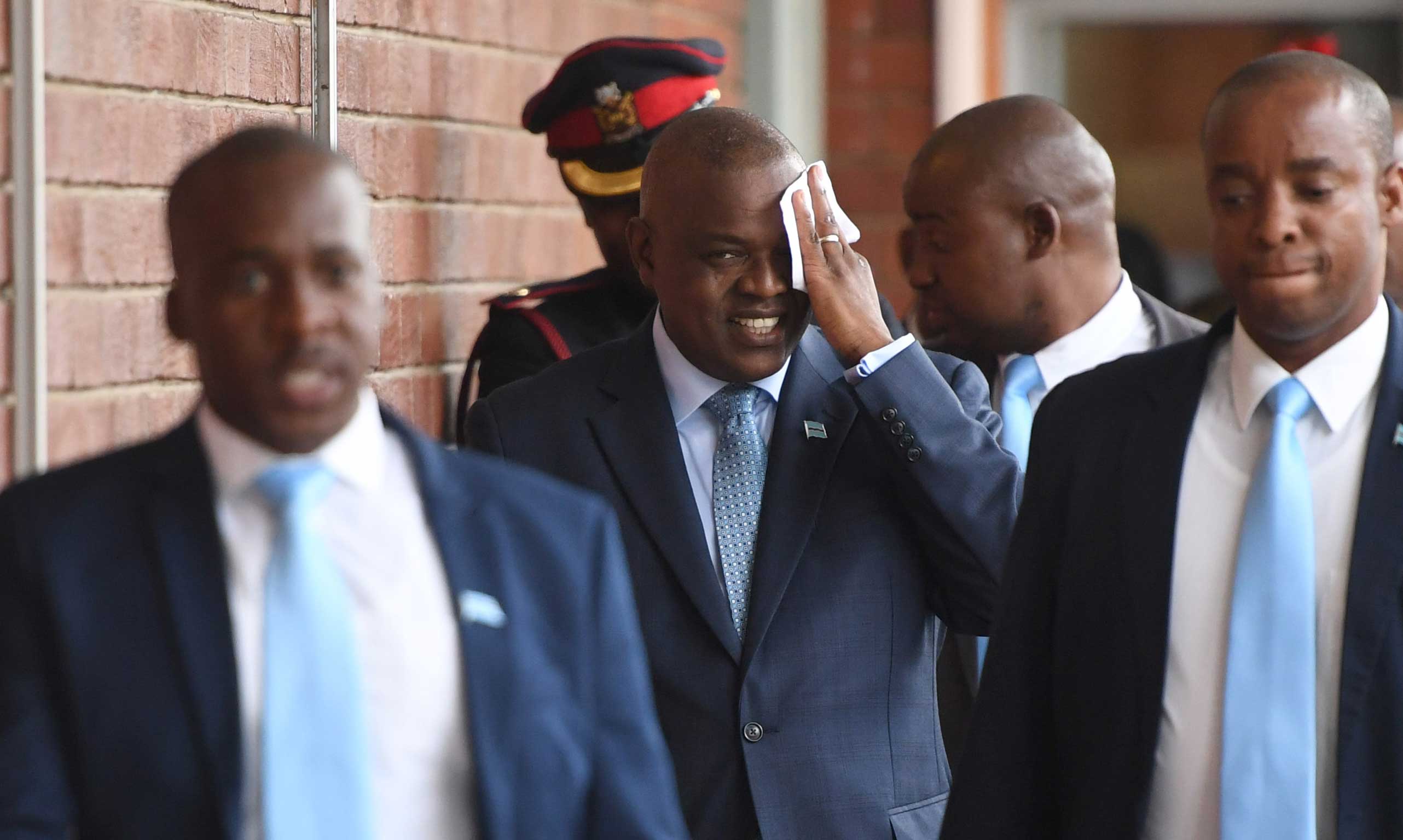