Speaking at the memorial service of popular radio personality, Thuso Thuzoski Letlhoma, at Mass Media Complex in Gaborone last Thursday, music promoter Seabelo Modibe called for recognition of legendary guitarist John ‘Blackie’ Selolwane in many forms, including conferring Botswana’s second highest honour, Naledi Ya Botswana, on Bra John who is blind and aging and an inscription of his name on the proposed State Theatre. Staff Writer GOSEGO MOTSUMI reports

With construction of a state theatre in the pipeline, promoter and music entrepreneur Seabelo Modibe says the name of John ‘Blackie’ Selolwane should be engraved on the building in recognition of the music legend who has contributed and helped shape Botswana’s music industry.

Modibe took advantage of the presence of people of influence at the memorial service of veteran broadcaster, Thuso Letlhoma, at Mass Media Complex in Gaborone on Thursday last week. President Mokgweetsi Masisi was among them. “Because the President is here, I have had to change my speech so that the artists and creatives can benefit, and my friend Thuso would be proud that I did,” he told the mourners.

“There is one living legend that has not been mentioned who truly deserves a Naledi Ya Botswana award. John ‘Blackie’ Selolwane is the only surviving member out of the Graceland tour group and he deserves to be honoured. The man has performed with Bob Dylan and I don’t think there is anybody who has performed with Dylan who is still alive.”

Bra John, as the legendary guitarist is affectionately known, is among the pioneers who crafted the local music industry but deep down he feels disappointed and rejected by the same industry that he has helped build. For years the icon’s poor eyesight has kept him off the stage and his rich musical background that features a Grammy Awards performance along with Stevie Wonder, performing in South Korea for the opening ceremony of the Seoul Olympics in 1988 and his performances for Africa’s respected statesmen have not earned him any recognition in Botswana’s honour system to-date.

Modibe grew up in Extension 2 in Gaborone where he started to hang around with the late journalist and musician Rampholo Molefhe who interacted with a host of exiled and visiting South African musicians, among them Jonas Gwangwa, Hugh Masekela, Steve Dyer and Sonti Mndebele, all of whom were living in Botswana when South Africa became independent in 1994, as well as Lesotho’s Tshepo Tshola. It is at Extension 2 that Modibe met Bra John whose talents enabled him to share the spotlight with the great and the fabled in music and they have been inseparable since.

Modibe points out that he was able to land a State House invitation last year at the age of 40 while Bra John only got the same opportunity in his late 70s. “All I am asking for is to immortalise all the albums that he has been a part of because he has played on many international albums,” he said at the memorial service. “Let’s make sure John ‘Blackie’ Selolwane’s name is engraved there.”
In an interview afterwards, Modibe said his speech was well received and endorsed by the public and the VIPs present at the memorial service. Modibe has also suggested identification of a site for monuments to immortalise people who contributed to different sectors of life and the economy. He suggested building a Hall of Fame for inscription of notable names at the Main Mall in Gaborone, which is the oldest commercial space in Botswana.

After America’s Steve Harvey noted that the Mass Media Complex had state-of the-art-equipment last year, Modibe now wants bigger facilities constructed so that the President may leave a lasting legacy. “I think I have given perspective on a grand plan that can help the President to build a legacy,” he said 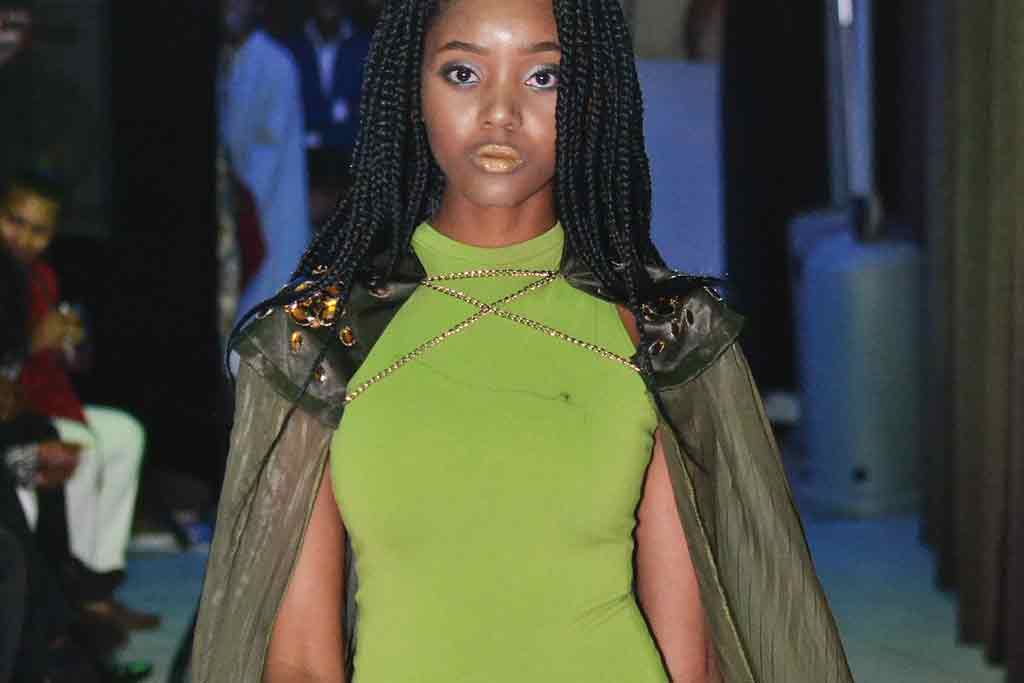