• Says Culture Spears is too big a brand to let die
• Reuniting won’t be an easy decision now, maybe after five years-Charma gal

The remaining member of the traditional group Culture Spears, Kabelo Mogwe says his only wish is to see all founding members of the group back together, to continue growing their brand.
Speaking with TimeOut ahead of a tour they are expected to start in Gantsi at the end of the month which is also expected to head for Lesotho, Gauteng, South Africa then Millenium Jazz Restaurant in Mogoditshane, Mogwe said Culture Spears was too big a brand for him to sit by and watch die.
“Even though I will be embarking on this tour as the only founding member I would like to ask former members to come back so we carry this brand forward together like before,” said Mogwe who however revealed that other members had not officially left the group.
“I remember back then when we started…we won the hearts of many Batswana gave us a chance and the world embraced our offering. We shot to fame in a short period of time and it is heartbreaking for our fans to learn that we have split.”
The group break up, according to Mogwe, has not only affected Culture Spears but other artists who were part of their stable.
“Our music was inspiring and Botswana’s pride and joy…people are still expecting more from us. For the sake of business and our followers I would like us to put our differences aside, forgive each other and do what we used to do together on stage,” he pleaded. He said it would also be fine for other members to carry on with their solo even as members of the group.
Asked if he had consulted other members about his plea Mogwe said, “The tension was high, me and Charma Gal were not on speaking terms and they were all busy with their solo careers…now the dust has settled and I am ready to have talks with them because they have left a space that cannot be filled by anyone in the group.”
For her part Magdeline Charma Gal Lesolebe said it would easy for her to return immediately and could only return after five years, “I believe we will all still be in the music industry, then and it can be possible under new management. Kabelo knows where to reach me for such requests,” she said.
Another former member of Culture Spears, Thembeni Ramozara Ramosetheng says the idea of returning to the group has not crossed his mind but was open to the idea, even though there are a lot of things that needed to be fixed.

BCL closure not an option - MD 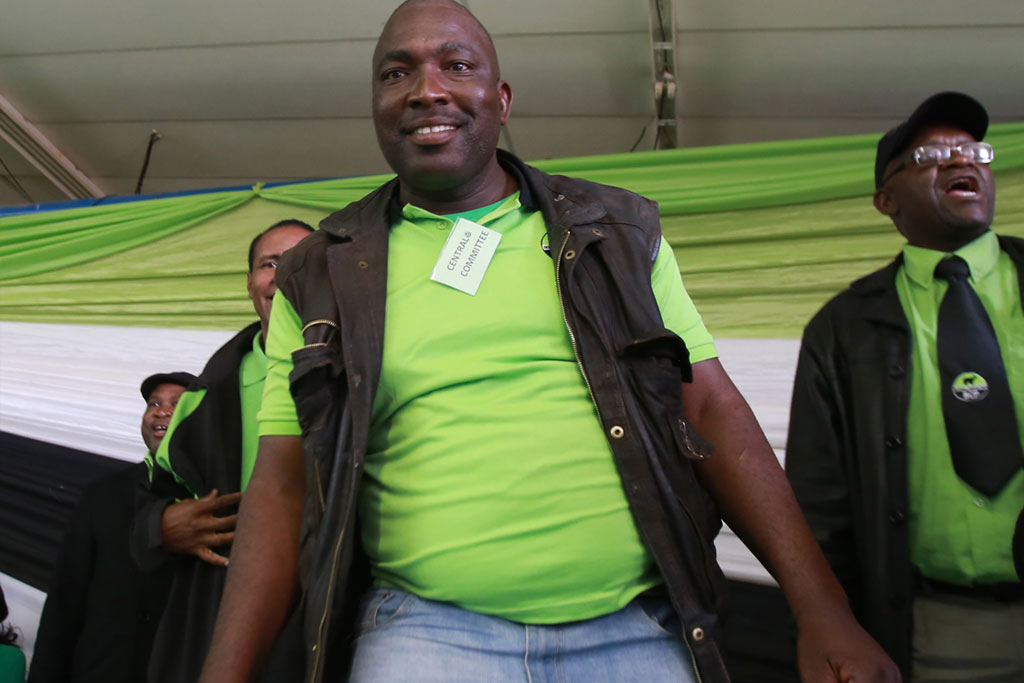