Tlatsa Lebala music concert organizer Tshepiso “Kast” Molapisi says one of the challenges he encountered organizing the event was poor support by corporate entities.
While he admitted that their ambivalence could be because the show is the first of its kind, Kast expressed hope that the corporate world could open itself up to supporting events like his 14th May National Stadium billed Tlatsa Lebala which will be self funded and without major sponsors.
“I know that the event will go well as we have really put in a lot of work and time into it, but my only wish after this event is that more corporates come out and start supporting music events of this nature. Other corporates in other countries are doing it and building the arts and entertainment industries in their own countries, meanwhile getting more value for their brands, so it can be done” he said.
Kast expressed hope for his event to be successful, saying it could encourage companies to sponsor other similar events, “I am sure following its success, corporates will begin to see the idea as a reality and as something they can put their name on. Reality is that because it’s never been done, I can understand their reservations on whether this project is worth them investing their money on,” he said.
On what inspired him to come up with this kind of event, Kast said that he was reacting to the feeling that the local music industry was stagnant and not growing, and said that instead of getting caught up in the finger pointing, he went on and thought, what if we could do our own shows with an all local line up and no international act and fill up the stadium and see If we as the artists can take charge. This concert is really not about me, it is more about empowering artists and celebrating Botswana music.”
On how the preparations for the concert were going, Kast said they were currently working round the clock to ensure that everything goes according to plan and the stadium is in a good shape for the event. About 30 acts have been confirmed to perform at the event. Artists from the genres of gospel, rock, kwasa kwasa, rnb, kwaito, kwaito kwasa, house, jazz and hip hop will make part of the festival acts. 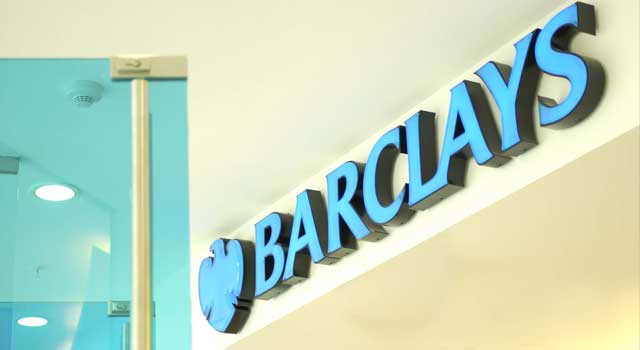