With Cassper Nyovest threatening to do his own Fill Up the National Stadium gig in Gaborone, the announcement of April 2017 as a tentative date for Kast’s #TlatsaLebala could not have come at a better time.
After engaging the Ministry of Youth  Empowerment, Sport and Culture Development and the BNSC for the past three months following its costly postponements, Kast says next April seems a more viable period to plan around.
“We have been able to log down April and have not gone into a specific date because we are trying to build a campaign around that date and unveil it properly. April is an appropriate date as we will have enough time to plan and accommodate everyone especially the youth who are a big demographic for this event,” he told Time Out.
Kast says he believes the show, when it finally happens, will be well attended because there are people who will not think twice about supporting an all-local artists’ show.  “I have always said Tlatsa Lebala is a show of faith…The dialogue around social media is proof, obviously people are skeptical and would like to see us go far and beyond, and we will work very hard to make sure we entice them.”
He added that the show, which will be an annual event, will be a demonstration of patriotism instead of just being about glitz and glamour.  “The main idea is to have a good production and a good show, there is no way we can fail even if we don’t get the numbers we are looking for,” Kast said.
Kast also revealed that they are intending to keep the same lineup for the show as that of last year, with a few new additions. He also revealed that the show will be preceded by a “Tlatsa Lebala Pitso” which will be held this coming Friday and a Comedy Roast show on 1st February next year.
About the cost of postponements, Kast said they had made 2500 ticket refunds, with 44 more pending due to in house complications which they are currently resolving. In monetary terms, this means they have lost P270 000, he revealed.
“That figure was put out there to show people the magnitude of the losses we made. We didn’t have sponsors so it’s a huge loss for us. That money came from our pockets.  Breaking down the amount is an in-house accounting issue,” he said, disclosing that an ambitious budget of P1.8 million excluding artists’ payment will be required to pull off the Tlatsa Lebala show. “We need support in terms of morale and corporate involvement,” he appealed.
Meanwhile, South African hip hop superstar Cassper Nyovest has expressed interest in doing his own Fill Up event, at the National Stadium, attracting both the excitement and scorn of some people in the local entertainment scene. “It is sad that just earlier this year Batswana were not supportive on supporting our local artist Kast on Tlatsa Lebala, now all of a sudden Cassper mentions he wants to fill the national stadium the people are agreeing to it,” said one irate local artist who preferred anonymity. It is however, not clear if Casper would host his show before or after Kast’s. 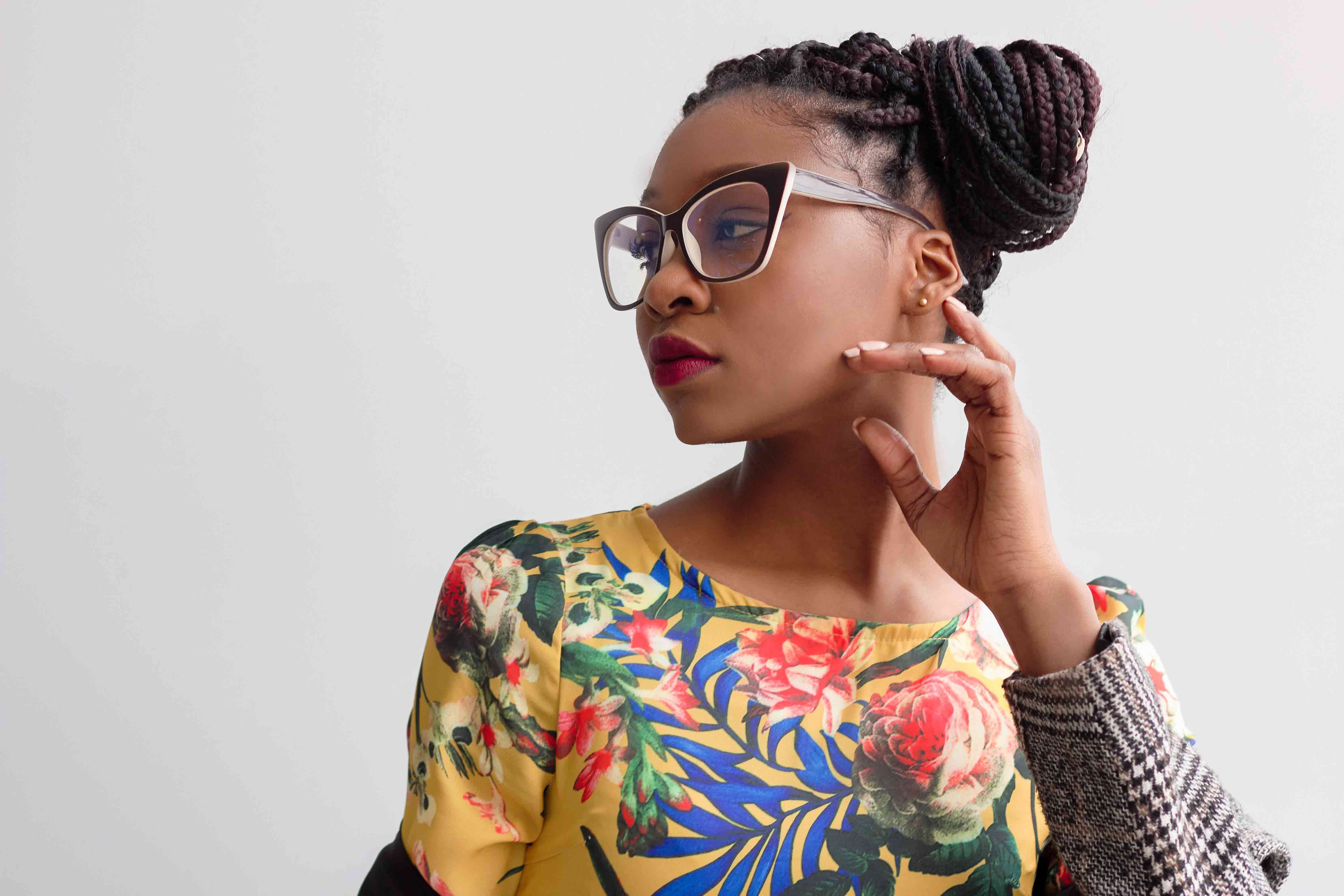