The new novel is about some of the issues in Botswana around HIV/AIDS, ‘fire churches,’ personal ambition, betrayal and forgiveness

After her second historical novel, “But Deliver Us from Evil,” that was a hit in the literary world last year, multi-award winning Motswana author Lauri Kubuitsile has released yet another book titled “Revelations.” Officially released at the end of April 2020, the latest offering from Kubuitsile is a legal thriller/romance that tells the story of a neglected wife in a foreign country, an ambitious man who will do anything for power and greatness, and an embittered husband battling to save more than his marriage.

“The book is a sort of legal thriller/romance because I don’t stick to my lane (in terms of genre); which is quite wise and has worked quite well for me,” she told Time Out. “With an e-book publisher I’m seeing a lot of excitement about it already. It’s about some of the issues in Botswana around HIV/AIDS and ‘fire churches’ and a few other things. I wrote it a while ago (2011) and I got acceptances from three different publishers in Kenya, Nigeria and South Africa.”

She would later on pull out of the deals and found a home with her new publisher, Love Africa Press. Kubuitsile says she was drawn to the newly-found publishing company because it is run by a woman who is a writer and has innovative ideas about running a publishing house. “She is an absolute breath of fresh air,” she notes. “Hopefully after the lockdown we’ll get some paper books of this title into Botswana for people who prefer those.”

Commenting on her recent work, she says she got a provisional acceptance for her novel, “Reflecting Light,” before the advent of COVID-19 from a publisher in South Africa that she wants to work with. “But everything has gone quiet, so I think it might have been a casualty of the lockdown. I’ll have to see what to do about that novel after everything settles down.”

Kubuitsile has more than 30 books published in Botswana and overseas with publishers such as MacMillan, Oxford University Press, Cambridge University Press and Penguin. Her books are prescribed reading in schools in Botswana and South Africa. Her historical novel, “The Scattering,” (Penguin SA, May 2016) won Best International Fiction Book 2017 at the Sharjah International Book Fair in the United Arab Emirates and was recommended by the prestigious Walter Scott Prize for Historical Fiction in the United Kingdom in the same year. The North American rights have been bought and the book is now published in the US and Canada by Waveland Press (USA).

About “Revelations”
Feeling isolated, Elizabeth is struggling to find her place in a different country. Her once happy marriage is fading. Her husband, Ditiro, is busy with his successful law practice. Even being a mother does not alleviate Elizabeth’s loneliness.

After one challenging morning, she picks up a hitchhiker and, completely out of character, she has a brief sexual encounter with the much younger man, Tumelo – a rash decision that will change her life completely. Tumelo, a pathologically ambitious man, will use Elizabeth as a stepping stone on his way to the fame that he thinks he deserves.

Ditiro is broken-hearted by Elizabeth’s affair and kicks her out of their home and family life. But when she becomes the target of a psychopath’s quest for power, he puts aside his hurt to protect her. However, forgiving Elizabeth and letting her back into his heart may be beyond him. 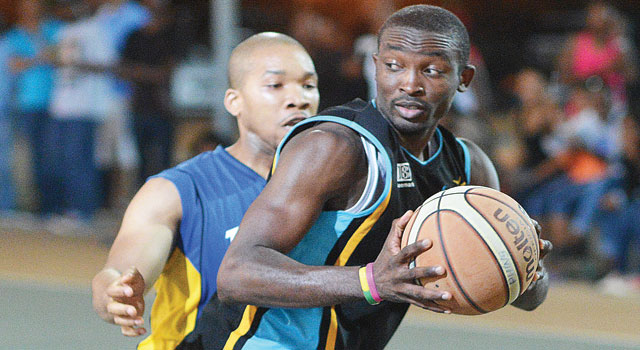