Drama series enthusiasts were in for a treat this past week when a new drama called “Lights Off” debuted on homegrown television channel, Now TV. The series features 26 episodes that no one can binge-watch as a straight show and has garnered rave reviews that sparked a conversation online.

The drama starts at 8.30pm every Tuesday. “Set in Gaborone, ‘Lights Out’s’ debut created an interesting debate centred around the language used in the drama series,” said the producer of the series, Johnson Otlaadisa of New Look Studios in an interview.

“We initially put out a 45-second trailer where English was spoken and a debate started online about why we did not use our native language. But those who watched the first 24-minute episode appreciated the fact that that our production is real to the representation of the urban lifestyle of mixing Setswana and English in the city of Gaborone.”
Licensed by NOW TV, “Lights Out” follows the life of three friends, Fifi, Cathy and Jazz, who had sworn to be sisters for life but eventually drifted apart as they faced different life challenges. For now, Otlaadisa shared that the central theme of the drama is loyalty between friends, saying he wants viewers to be caught off guard as other interesting themes unfold in the following episodes.

With an incredibly complex conspiracy, the action-packed series is set to keep viewers on the edge of their seats, according to the producer. “You should not expect a predictable storyline because we worked hard with a creative scriptwriter, to stand out,” Otlaadisa explained. “The execution is also on a whole new level in terms of acting, the crew and shooting. This is where you get to see the best of Botswana at work. We are indeed talented.”

Most of the cast are cream of the crop actors from the hit local television and film acting competition, Signed International, such as Kgomotso Ramakoba, Gouveia Mutasa, Nnete Mudeni, Tlholego Chaba and Lame Mogorosi as lead actors. “Lights Off” has a local crew and cast, which allows for Batswana to tell their own story. Controlling the narrative is of the utmost importance, especially that Otlaadisa has plans of taking the drama to foreign broadcasters where Batswana will tell their stories authentically in ways both big and small. The production company is already working on the second season because Otlaadisa believes continuity is important for the growth of the local film industry.

“We would like to thank NOW TV for being a game-changer as it is the hub of 100% locally produced content,” he said. “We are now seeing a lot of people who previously did not have opportunities breaking the glass ceiling to grow the industry. We are grateful to our government for noticing and celebrating our people.” 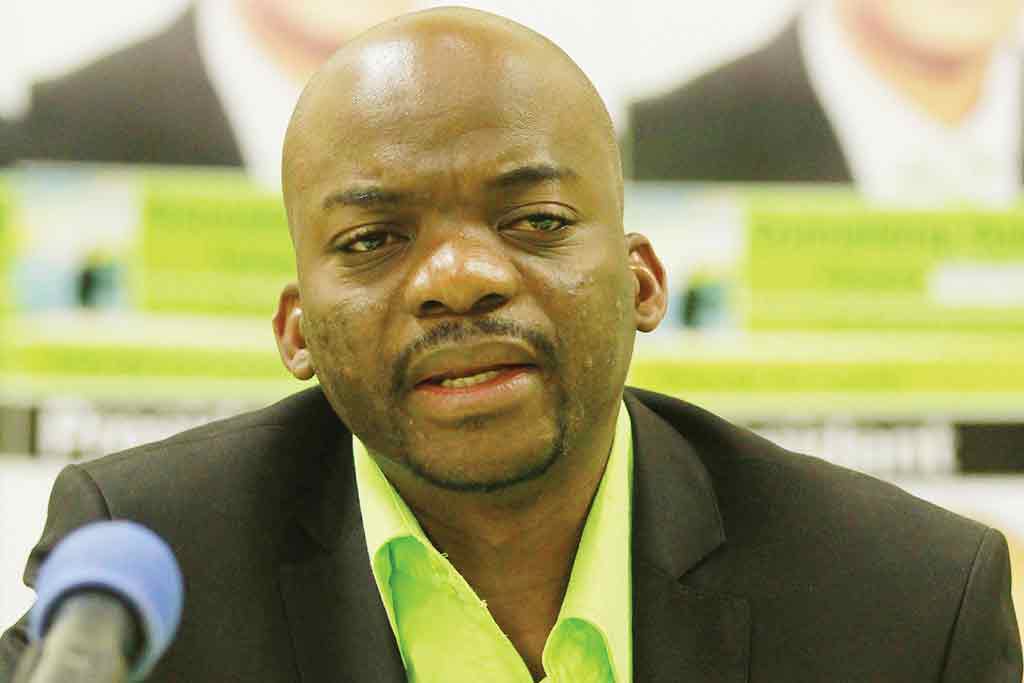