Fashion artists Gaone Mothibi and Tsholo Dikobe of GaTsh Fros and makeup artist Thabiso ‘Tlhomamo Diamond’ Moje are Botswana’s first nominees for the prestigious Abryanz Style and Fashion Awards 2016 slated for the 9th December in Kampala, Uganda.
GaTsh Fros duo has been nominated under the Stylist of The Year Category, with co-founder of GaTsh Fros Tsholo Dikobe bagging another nomination in the Best Dressed Celebrity category while Tlhomamo Diamond is nominated under Make Up Artiste of the year category.
The visibly elated GaTsh Fros could not contain their excitement over the nomination which pits them against renowned African fashion and intentional stylists such as Dimeji Alara, Swanky Jerry, Shaun Stylist, and Lourens Gebhardt.
“It is an incredible achievement to be selected among the very best from the continent, for our styling work. This surely shows that we are up there with the best and are leaving a mark one step at a time,” they said, adding that the Stylist of The Year category coordinates the styling of women and men’s clothing and accessories used in film, events appearances, music videos, editorial photography, runway presentations or individual styling.
Moreover, Tsholo Dikobe has also been nominated in another category, Best Dressed Celebrity where she is nominated alongside South African celebrities Bonang Matheba, Minnie Dlamini, Lerato Kganyago, Terry Pheto and Namibia’s Dillish Mathews.  “I am incredibly honoured and stoked at this nomination. To be nominated alongside the greatest in the continent for me alone is an achievement, a win,” she said.
The Best Dressed category celebrates an African figure/celebrity who has impeccable style that is influential to the African masses and has global appeal.
Makeup artist, Tlhomamo Diamond has also been nominated under Makeup Artiste of the year alongside South Africa’s game changers Clara Banx, Nthato Mashishi and Vuyo Varoyi. The equally elated artist said;
“I am honoured , it means I am doing something right and the rest of the world can see that not only in the beauty industry, but arts in general.”
The Abryanz Style and Fashion awards going by the theme “Dress To Inspire 2016” are continental fashion awards that celebrate the work ethic of the continent’s fashion pioneers, trail-blazers and those who contribute immensely to the African fashion industry. 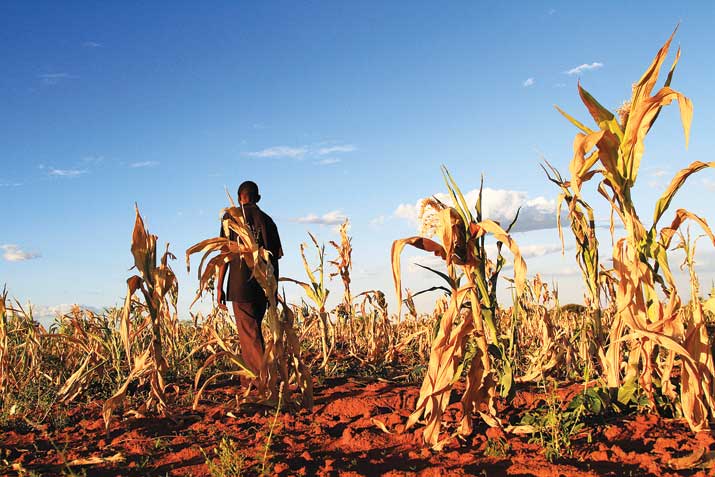