May 23, 2020 Admin
Home»Lifestyle»Events»‘Localize The Arts To Get More Cake’
Events/Lifestyle/Music

While it is true that music is a universal language and that it knows no boundaries, we must learn to promote and nurture our own first, writes Kgosi GASEBALWE SERETSE

There is growing concern that the local music industry is failing to grow as expected. It is high time we realised that one of the causes of stagnancy in our music is that most of the major shows in Botswana are headlined by foreigners, especially South Africans. It seems our local promoters believe that only foreign acts can fill up venues, but at the end of the day, they are the ones left clutching at straws while these artists smile all the way to the bank.

Our promoters must learn some entrepreneurial skills so as to become business savvy and avoid the debt trap that can cripple their careers. It doesn’t take a rocket scientist to prove that many promoters lose a lot of money by engaging foreign artists in their shows. The foreign artists are used as draw cards to these shows, but are we saying our own artists are so bad that they can’t make successful shows? Looking at posters of top shows for the past festive season, you realise that the major acts were South Africans.

Our capital city, Gaborone, hosts scores of shows every month but most of the attractions at these shows are foreign acts. The Central District has at least three top festivals during the festive season that attract revellers from all over the country, and it was interesting to observe that all of them were headlined by foreigners. One of the shows, which is held in Palapye, had South African main acts such as AKA, Sho Madjozi (who did not attend because of death in her family) and Naak Musiq. Another show in Serowe had Caper Nyovest while a failed one in Mahalapye was supposed to feature the likes of Master KG, DJ Maphorisa and Kabza De Small. Other South African artists that dominated the Botswana music scene around that time included Makhazi and King Monada.

While some might argue that there is nothing wrong with a foreign act headlining a local show, there are heavy costs involved. For example, if a show had managed to secure a sponsorship of P500 000 from a company, all the money will be gobbled up by paying these foreign acts. Most South African artists are professionals who take their music careers seriously. One act might ask for between P50 000 and P100 000 to appear at a show. On top of that, he or she might demand accommodation and food for his or her entire team. Foreign artists also want good sound and lighting and the promoter might end up paying around P250 000 for that. A successful music festival needs a good venue that can contain the anticipated crowd, and venues are expensive. Some shows fail because promoters fail to pay for venues after using all their money to pay international acts.

Simple arithmetic will show that even if you have P500 000 to host a show, inviting two foreign acts will finish that money before you pay for other services that you require. What is evident is that local promoters always compete to come up with the best line-ups, and sadly it is believed that the best line-ups must be headlined by foreign acts. At the end of it all, the promoter will end up with a show that was well attended but with nothing to show for it except mounting debt.

If our local promoters had business acumen, they would know that it would be cheaper to engage local artists because they charge comparatively less and they would also spend less on hosting them. The more local artists are engaged, the more they earn and the more they are motivated to produce good music. Most of our musicians would be more than happy to get around P20 000 a gig while South Africans would turn down such an offer. This means that you can use the amount that you pay one South African artist to engage five or more Batswana artists. But this is not to say that local artists should be paid peanuts.

Looking at the status quo, one can safely conclude that the use of foreign acts is not only bad for promoters but it is also crippling our musicians as it leaves them unemployed. Many promising artists quit because they are not given the platform to showcase their talent and earn a living in the process.

Our neighbours in South Africa really know how to celebrate their artists. And even if the musicians dish them half-baked materials, they support them all the way. On the other hand, South Africans have little time for our artists. Just look at how famous local artists like Vee and Maxy have failed to win the hearts of South Africans even though they tried their luck in that country a number of times.

Our local promoters must be liberated from the mentality that only foreign acts are crowd pullers. We have raw talent that has great potential, and promoters must know that they are stakeholders in nurturing such talent. While it is true that music is a universal language and that it knows no boundaries, we must learn to promote and nurture our own first. 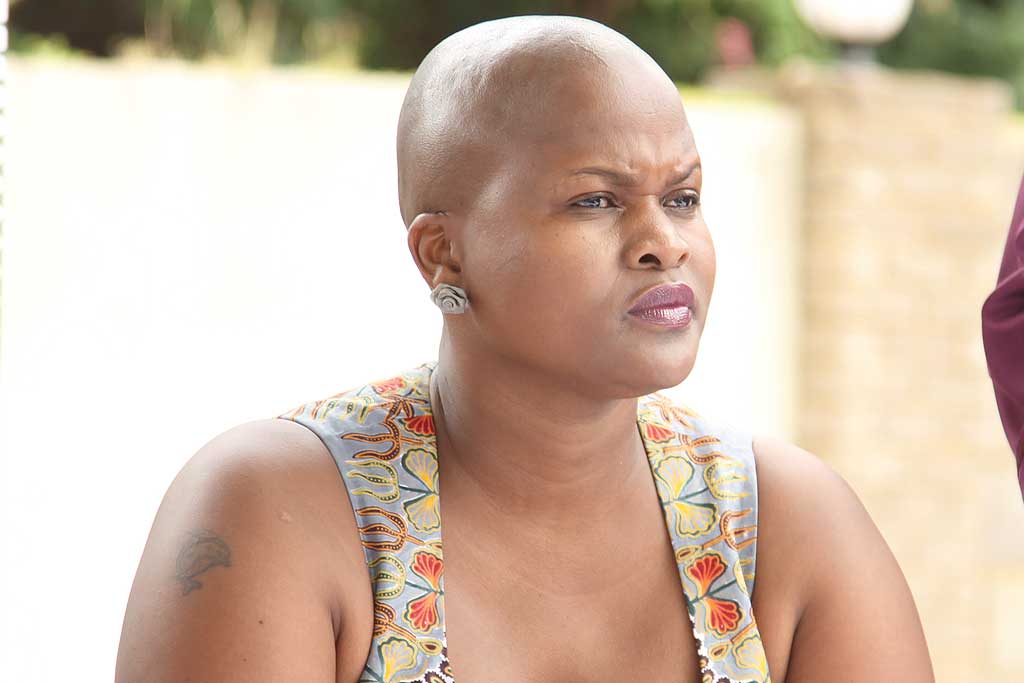