Thata Kenosi, Miss Botswana 2016 did not break any rules of the pageant, and the competition was fair and transparent.
This is according to Deputy Permanent Secretary at the Ministry of Youth, Sport and Culture (MYSC), Peter Mongwaketse who said this at Miss Botswana 2016 prize giving ceremony end of last week at Cresta Lodge where he sought to assure the public that stakeholders and organizers of the pageant had followed the rules and regulations governing the competition.
Mongwaketse’s remarks come after the controversy that followed Kenosi’s crowing on 29th July this year as Miss Botswana, following claims that she had illicit visible tattoos and enjoyed preferential treatment at the expense of other contestants.
“Despite the successful hosting of the beauty pageant there has been a number of allegations of unfairness in the competition circulating in the media, and I would like to dispel them. The criteria used followed the Miss Botswana and Miss World standards,” he said, further adding that when it came to the final, contestants were judged through various activities undertaken before the finals and their accumulated points were carried to the finale to determine the winner.
According to the Miss Botswana eligibility rules, to take part in the national pageant, requirements such as height, age, citizenship, should have no criminal record, should have never given birth, should not be married and should also have no visible body art. The Miss World rules and regulations for contestants also state that a Miss World contestant should not have visible body art meaning that as long as the tattoo is concealed, the contestant would not be disqualified.
Mongwaketse insisted that they ensured a high standard of fairness during this year’s Miss Botswana.
“In the past I am told judging was carried out by the same panel of judges throughout but this year we have been innovative by finding a new set of judges to oversee and finish off the finals of the competition.” He added that the entire judging process was overseen by independent auditors to ensure consistency and fairness.
Kenosi was awarded cash price of P300 000 from MYSC; P70 000 worth of diamond jewelry from Debeers; Debswana and DTCB; P2 million worth of medical cover and travel from Symphony Life; 5 years life cover worth P1.5 million from Liberty Life; first and second degree at Limkokwing University in Malaysia; Business class travel to Miss World by Ethiopian Airways; 20 official trips by Rosewell Chauffers; Malaika neck piece; Mascom tablet; Sunglasses; Weekend vacation at Sun City; Virgin Active one year contract; The Makeover Place hair sponsorship; Weekend away in Capetown; Gazelle Panache shoes and facials by Bonita Aqua Spa among others.
She will jet out of the country on the 19th November to attend Miss World pageant slated for December 20th in Washington D.C where she will be competing against over a 100 contestants from around the globe for the coveted Miss World crown.

The borrower is slave to the lender- part 4 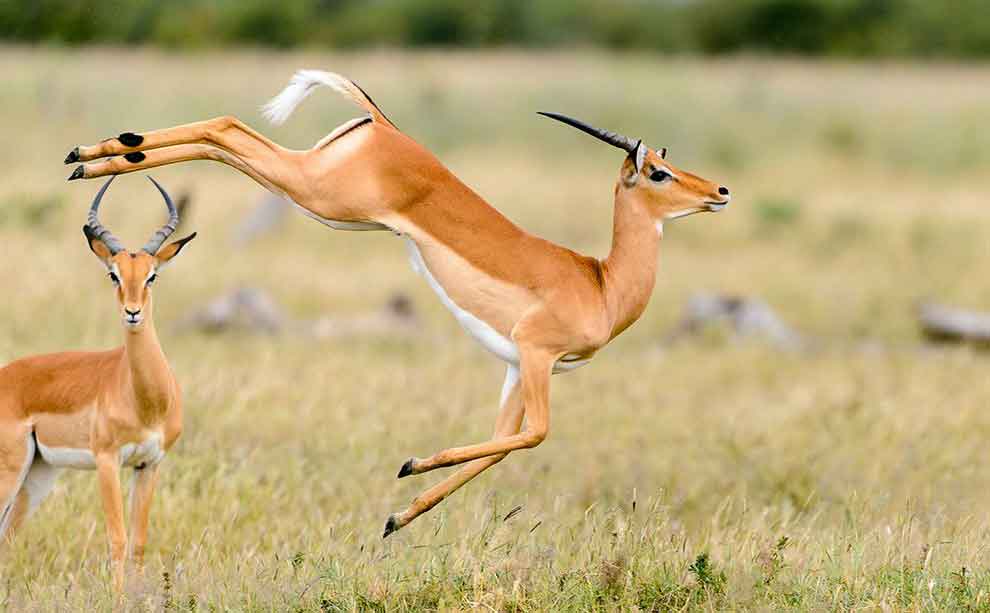