“Since I have an aunt, an American citizen who stays in Florida the embassy believes that I might not come back…”

The reigning Miss Petite Botswana 2016 Winfred Motcher was denied the opportunity to represent Botswana and Africa in Miami, United States this past weekend at the Miss Universal Petite after the US embassy turned down her visa application.
Motcher was scheduled to leave the country on July 16 for Miami but her trip was not successful due to certain restrictions and requirements that were presented by the US embassy when applying for her Visa.
“Since I have an aunt, an American citizen who stays in Florida the embassy believes that I might not come back even though I showed them my school papers which state that I am doing my final year and I am supposed to complete school. The consular said that was not enough proof that I might come back”.
Motcher said despite showing the US embassy proof that she is a contestant, she had booked for flights, accommodation and received sponsors her plea was not approved.
Upon applying she received a letter from the US embassy consular dated July 12, which read, “We regret to inform you that you have been found ineligible for a nonimmigrant visa based on section 214 (b) of the U.S Immigration and Nationality Act. Under U.S immigration law, all applicants for nonimmigration visas must satisfy the interviewing officer that they are entitled to the type of visa for which they are applying for (sic).”
The 21-year-old model said the pageant director managed to talk to the embassy to let them see her again to reconsider the decision, “When I got there they wouldn’t let me see the consular and told me to go reapply despite the calls and emails that had been exchanged. We have accepted what we can’t change”.
After all this hustle, Motcher went to the Office of the President where she was referred to the Ministry of Foreign Affairs. Upon presenting her issue she was told that the ministry could not intervene in issues of another country.
Motcher was the only African taking part in the pageant that Botswana’s One Mariri was crowned Miss Congeniality and scooped the fourth place at the Miss Petite Universal pageant held in Miami last year.
“I was and still devastated that I really wanted to represent my country and Africa abroad. I’m going to carry on with pageantry and coaching others, hopefully I will get another opportunity to compete internationally in the near future,” said Motcher. 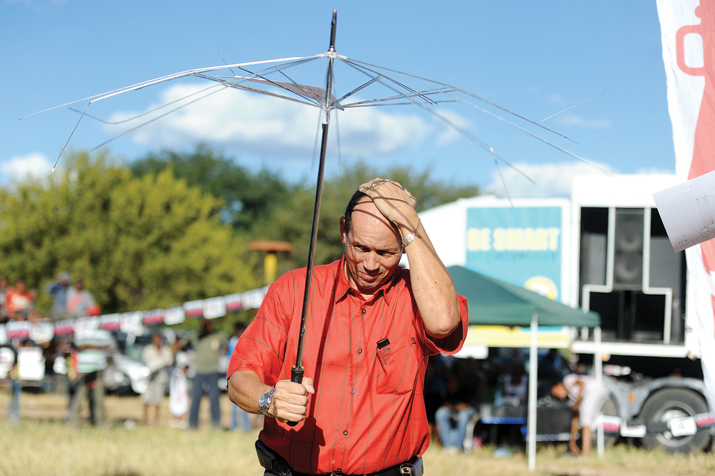